The Matrix is reportedly making a comeback with its original star!

According to multiple reports, Warner Bros. has decided to reboot the iconic franchise and a fourth film is currently in the works and both Keanu Reeves and Carrie-Anne Moss who starred as Neo and Trinity have agreed to return. The studio also confirmed that Lana Wachowski, the co-creator of the original film, is set to write, direct and produce the fourth film.

“We could not be more excited to be re-entering The Matrix with Lana,” said Toby Emmerich, chairman of Warner Bros. Pictures Group. “Lana is a true visionary — a singular and original creative filmmaker — and we are thrilled that she is writing, directing and producing this new chapter in The Matrix universe.”

“Many of the ideas Lilly and I explored 20 years ago about our reality are even more relevant now,” added Wachowski. “I’m very happy to have these characters back in my life and grateful for another chance to work with my brilliant friends.”

This isn’t the only classic Reeves films making its way back. The popular actor is currently working on the third Bill & Ted movie, and has had an incredible year with the release of Toy Story 4, John Wick: Chapter 3, and a show-stealing part in Netflix’s Always Be My Maybe.

The fourth Matrix film doesn’t yet have a release date or title. 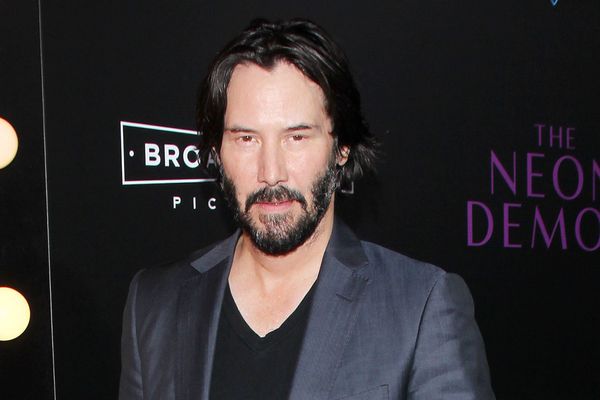