Actress Keira Knightley is one of the most beautiful women in Hollywood but she knows that in the entertainment business no one is safe from criticism and photoshopping to meet industry standards.

A few months ago the 29-year old actress famously posed topless for Interview magazine and insists she doesn’t mind doing it, but she also insists two things can’t happen.

In a recent interview with The Times she said she doesn’t want her breasts made bigger or retouched.

“I’ve had my body manipulated so many different times for so many different reasons, whether it’s paparazzi photographers or for film posters. And that [shoot] was one the ones where I said, ‘OK, I’m fine doing the topless shot so long as you don’t make them any bigger or retouch.’ Because it does feel important to say it really doesn’t matter what shape you are,” she stated.

The star, who is known for being extremely slim, is fine with her body just the way it is and encourages all women to think the same way, regardless of the fabricated images of stars they are presented with.

“I think women’s bodies are a battleground and photography is partly to blame. It’s much easier to take a picture of somebody without a shape; it simply is. Whereas you actually need tremendous skill to be able to get a woman’s shape and make it look like it does in life, which is always beautiful. But our society is so photographic now, it becomes more difficult to see all of those different varieties of shape,” Knightley explained.

The actress is also currently busy promoting her new film, The Imitation Game, in which she stars along side newly engaged Benedict Cumberbatch. 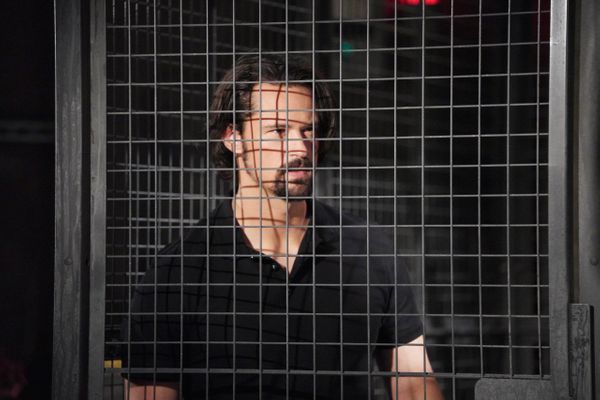 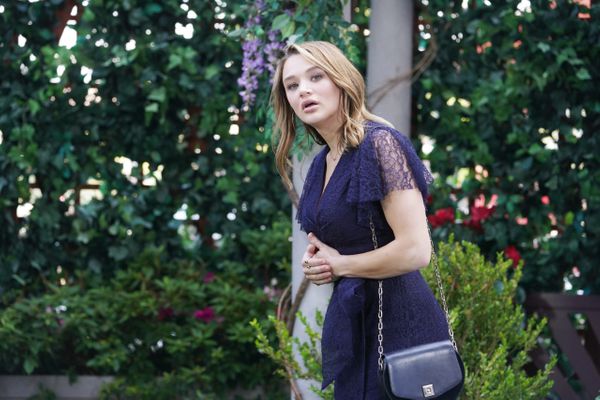 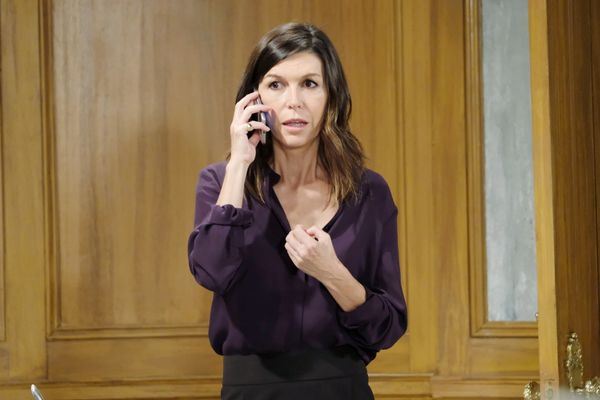 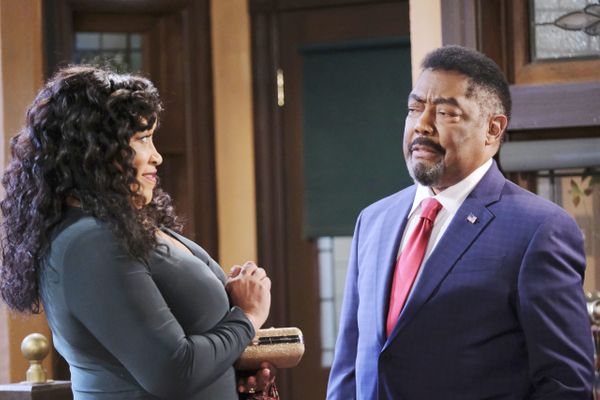 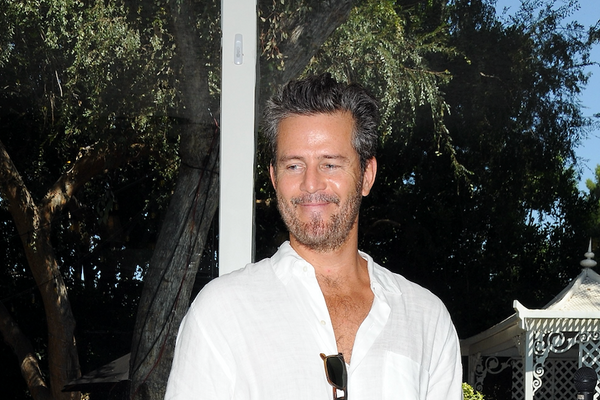 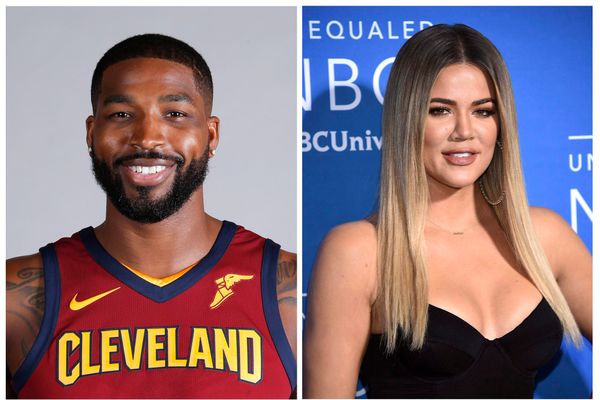