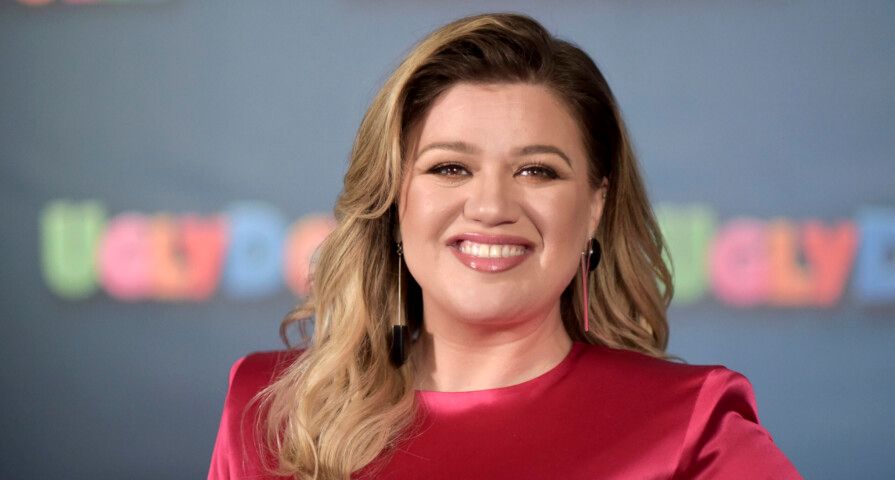 Kelly Clarkson and Brandon Blackstock have finalized their divorce.

Court documents obtained by The Blast have revealed that Clarkson will pay Blackstock a one-time payment of over 1.3 million. She will also be required to pay monthly child support of $45,601 for their two children, River Rose, 7, and Remington Alexander, 5.

The documents also detail that the couple has agreed on joint custody for their children, but River and Remington will live at Clarkson’s Los Angeles residence.

This amount for spousal support is lower than the previous amount as Clarkson was ordered to pay Blackstock $150,000 per month in July last year.

Clarkson filed for divorce from Blackstock after seven years of marriage in June 2020. Clarkson requested to be declared legally divorce in July 2021. She justified the reason being that she and Blackstock “both deserve the opportunity to build a new life.” Clarkson was declared legally single in August. 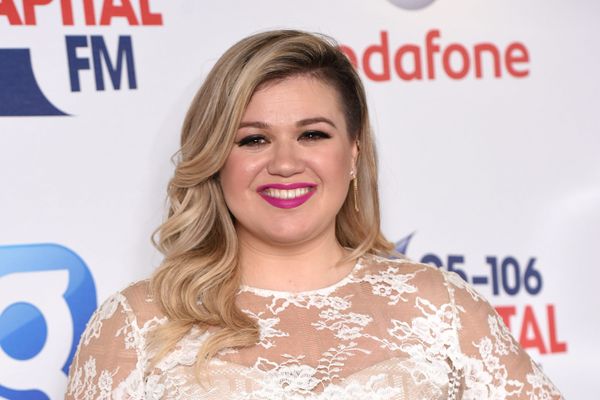