Kelly Clarkson Given Primary Physical Custody Of Kids Amid Divorce

Kelly Clarkson has been given primary physical custody of her two children.

A Los Angeles County judge has ruled that Clarkson will have primary custody of their children amid divorce from Brandon Blackstock. The couple share daughter River Rose, 6, and son Remington Alexander, 4.

“The Court finds that under the circumstances present in this case, the interest in providing stability and continuity for the minor children weighs in favor of Petitioner having primary custody,” the court document reads, referring to Clarkson as the Petitioner.

The document adds that “the level of conflict between the parents has increased. The parties have a difficult time co-parenting due to issues of trust between them.”

Clarkson is allowing Blackstock to visit with the children in the LA area at Clarkson’s Woodvale residence. Blackstock plans to reside in Montana and work as a music manager there.

The court document also states that the couple will share time during the holidays with children River and Remington. The document outlines that the kids will spend the Thanksgiving break with their father and will spend Dec. 19 through Christmas at 2 p.m. with him as well. Clarkson will spend time with the children from Christmas afternoon through to the end of the New Year’s holiday.

Clarkson filed for divorce from Blackstock this past June after being married for seven years. 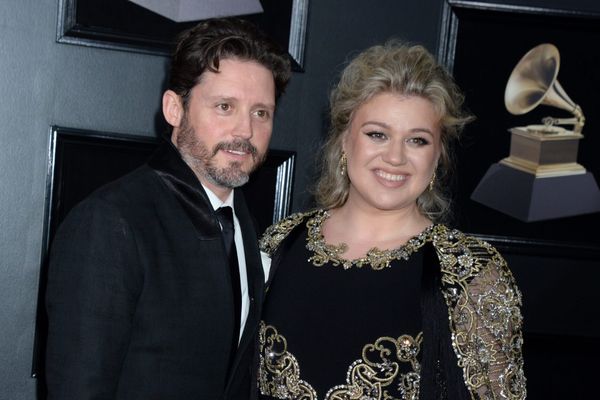