Khloé Kardashian is going to be welcoming her second child very soon, and if that news wasn’t surprising enough for fans, the baby is also with her controversial ex Tristan Thompson, and is being welcomed via surrogate.

On Wednesday, July 13, a representative for Khloe, 38, confirmed the news: “We can confirm True will have a sibling who was conceived in November. Khloé is incredibly grateful to the extraordinary surrogate for such a beautiful blessing. We’d like to ask for kindness and privacy so that Khloe can focus on her family.”

The news comes months after the pair, who are parents to True, 4, ended their relationship following the news that Thompson had fathered another child with Maralee Nichols while still with Kardashian.

With the announcement of the second baby on the way, a source told PEOPLE “Khloe and Tristan are not back together and have not spoken since December outside of co-parenting matters.”

The source added: “The baby was conceived via surrogate before it was revealed to Khloe and the public that Tristan was having a baby with someone else in December.”

During the March 2021 premiere episode of KUWTK‘s final season, Khloé shared that doctors informed her she would have a “high-risk” pregnancy if she chose to carry her own second child. She told her sister Kim Kardashian that she was considering surrogacy at the time.

“I’m not gonna get into specifics on-camera,” she said in the episode, “but they said it’s like an 80-something percent chance that I will miscarry. I almost miscarried with True at the beginning. But I didn’t know that was like a lingering thing.” 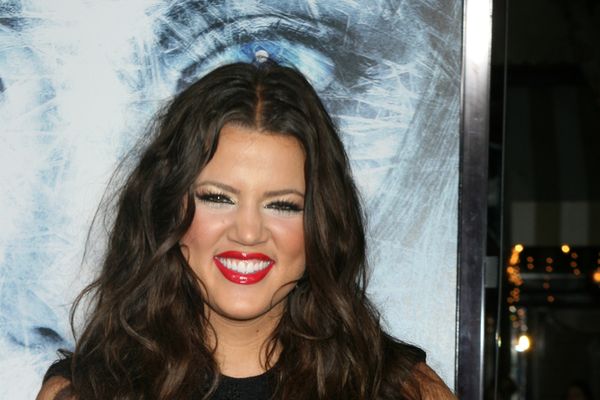