The Real Housewives of Beverly Hills star was married to Brinson for three years, between 1985 and 1988. The couple share a daughter together, Brooke, 29. Following their divorce the two remained extremely close, especially after his diagnoses. Richards took care of Brinson during his ailing sickness while he supported her through her addiction.

Former RHOBH costar and close friend of Richards, Brandi Glanville, told People in November 2014 that Monty had lung cancer and caused a tumor in his brain. “They can’t operate on it, so they’re going to do some radiation and steroid treatment to try to shrink it,” she said. “He is the sweetest soul. You can’t help but love Monty. He’s always kind to everyone across the board. He’s a good solid guy.”

Richards and Brinson recently celebrated their birthdays together. Kim posted a photo of her and Monty on her birthday with a heartfelt message, “Having you here Monty is the best gift of all. I love you so much.” Three months later, Brinson posted a photo to his Instagram informing his followers that he would be spending Christmas in the hospital, but that he wouldn’t let it ruin his holidays. He wrote, “I’m fighting I’m not a quitter and no matter what you go through don’t be a quitter. So I will be celebrating Christmas in the hospital this year. Tomorrow I’m going to get Christmas Tree sent to my room and celebrate life.” 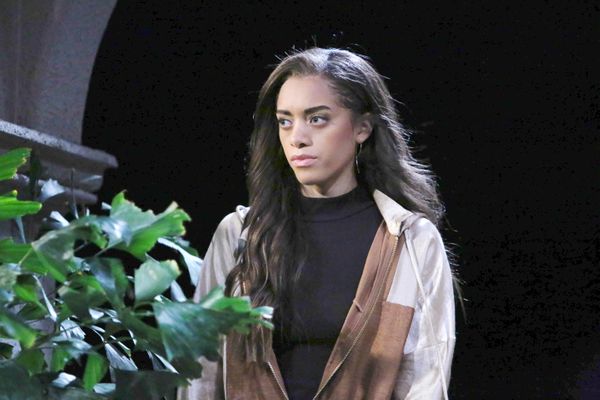 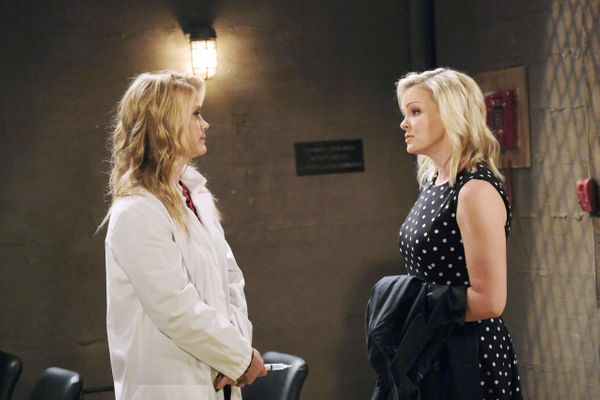 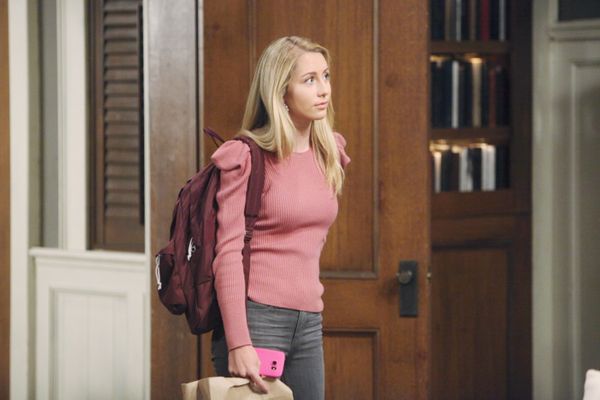 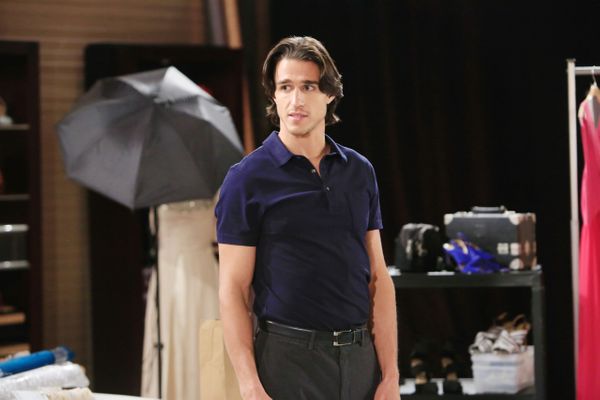 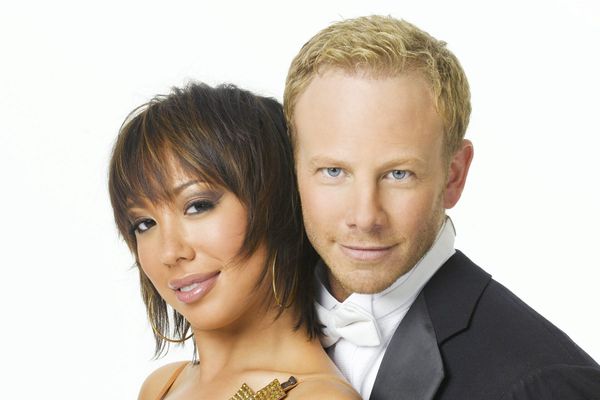 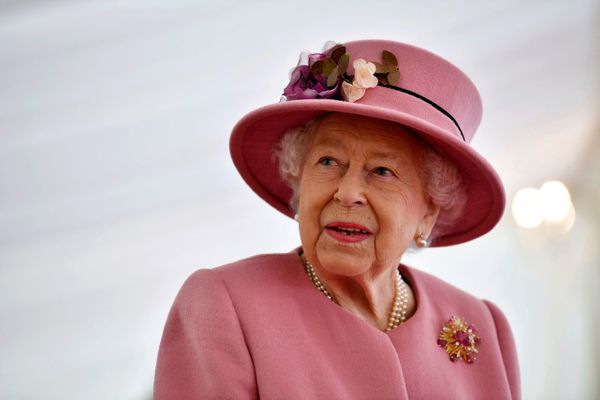 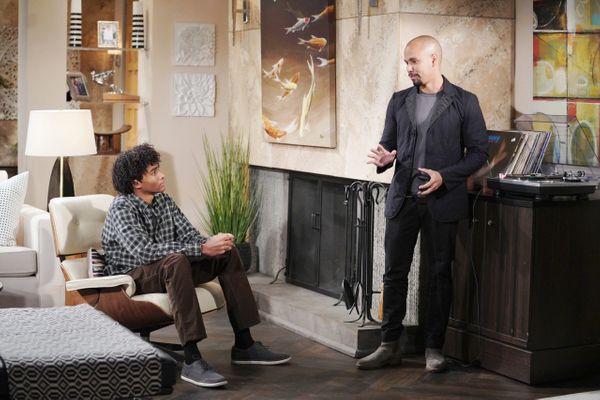 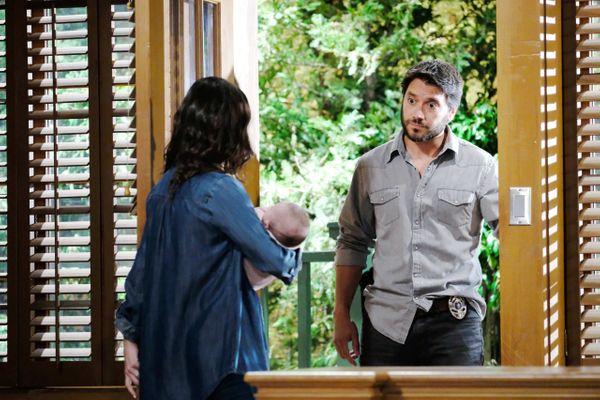 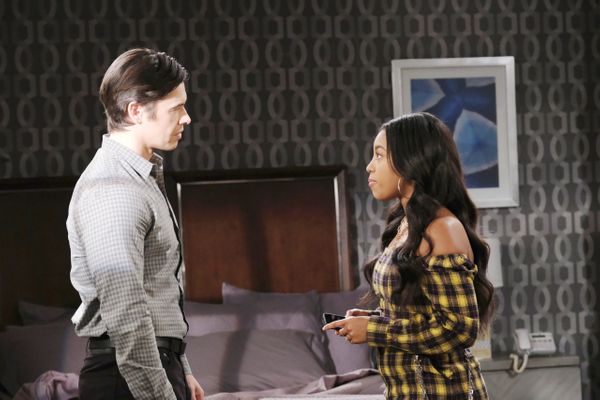 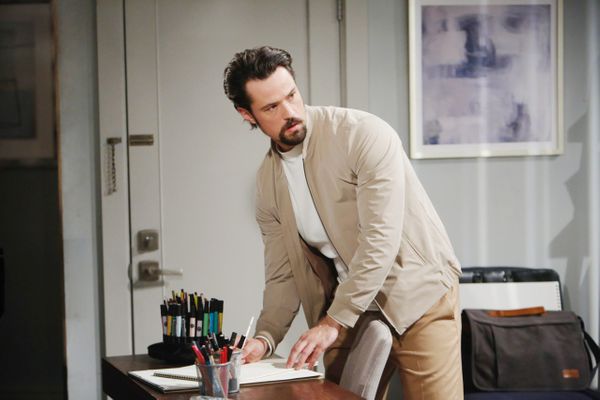