Fans will recall that Anderson appeared in 50 episodes during the crime procedural’s final seasons from 2008 to 2010 as character Detective Kevin Bernard. The series went off the air in 2010 at the end of its 20th season, but will be returning this fall for its 21st season.

English actor Hugh Dancy will also be joining the cast and will play an assistant district attorney. Viewers may recall Dancy from some of his past film roles including Confessions of a Shopaholic, Hannibal, The Big C and The Path.

The Law & Order revival was first revealed back in September. Fans were shocked to learn that the popular series would be returning to television after more than a decade off air. During its run, the crime drama series earned six Primetime Emmy Awards and launched several spinoffs.

According to a statement from Wolf Entertainment, the show “will continue where the show left off in 2010, with the classic format that explores two separate, yet equally important groups: ‘the police who investigate crimes and the district attorneys who prosecute the offenders.’ ”

“There are very few things in life that are literally dreams come true,” Dick Wolf, creator of the series, said in the statement. “This is mine.” 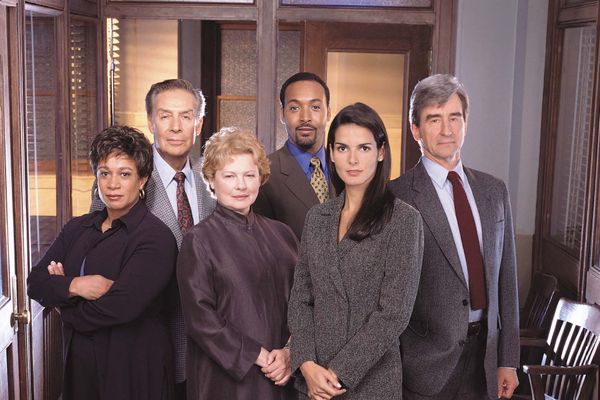