It seems that FOX is on the search for a new Martin Riggs in Lethal Weapon ahead of a hopeful season three renewal.

With a renewal of the show hanging in the balance, Entertainment Weekly has confirmed reports that the network will be recasting the role which is currently portrayed by actor Clayne Crawford, if Lethal Weapon is brought back for season three.

The reports about the recasting come shortly after Deadline revealed that Crawford’s behavior and attitude on set had already caused many problems. “Crawford has had a history of bad behavior on the show, and that he has been disciplined several times over complaints of emotional abuse and creating a hostile environment. I hear the issue has escalated to a point where other actors as well as crew on Lethal Weapon would feel uncomfortable being on set with him. The problem is threatening the future of the show, with a recasting — a rare and dramatic move when involving a lead of an established series — being explored,” Deadline reported in late April.

The 40-year-old actor seemingly responded to the reports of his impending recasting when he posted a photo of himself shrugging with the caption, “Hmmmm?” and then added, “Wait, wait, wait……you can’t fire me on my day off!”

After the reports of his alleged on-set behavior surfaced, Crawford took to social media to share a lengthy response and apology, saying in part.  “It is true that I have been reprimanded twice during this past season of Lethal Weapon. The first reprimand was because I reacted with anger over working conditions that did not feel safe or conducive to good work under the leadership of a guest director and assistant director who, in turn, were angry at my response.” He continued, “The second reprimand came during an episode I was directing. An actor on set felt unsafe because a piece of shrapnel from an effect hit him. It was an unfortunate event that happened in spite of all safety precautions and procedures being followed. I take responsibility for the incident because I was in charge of the set.”

He also said, “I take great pride in treating everyone in life with dignity and kindness. I am very grateful for my job, and I work extremely hard at it. I feel a responsibility to do good work for my coworkers, for my family, for my home state, and most especially for the fans. I hope they will stick with me, and stick with the show.”

The fate of Lethal Weapon will be revealed by Monday, May 14 when Fox will present its new and returning series for its fall lineup to advertisers in New York. 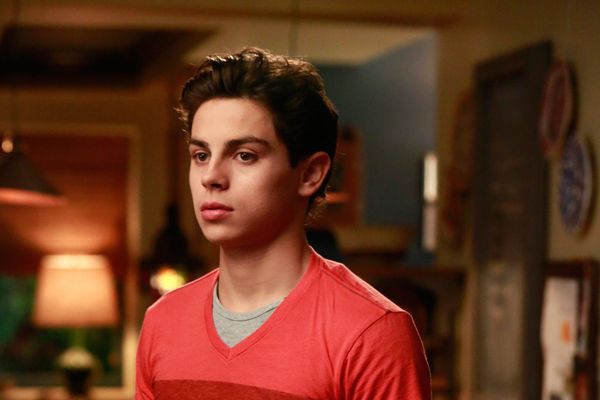