It seems that Lexi Ainsworth will be heading back to Port Charles in the next few weeks.

Lexi Ainsworth,  the actress who plays Kristina Corinthos-Davis, shared an Instagram story on Wednesday where she appeared to be watching the presidential inauguration from The Prospect Studios, which is where General Hospital is filmed.

Soap Opera News has since spoken with the actress who confirmed that she was filming for General Hospital and will be making a return to the show on February 8.

Are you excited for Lexi Ainsworth to be back in Port Charles? 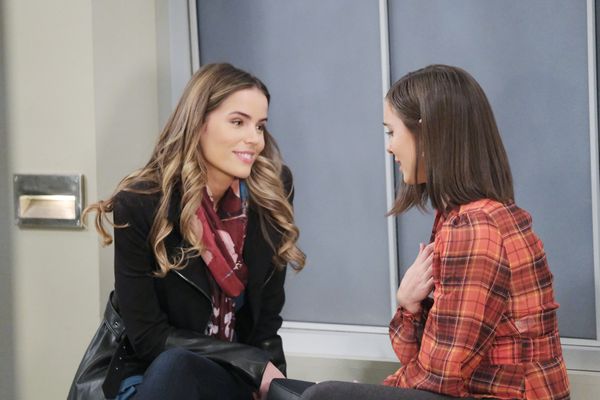