Lexi Ainsworth, who plays Kristina Davis on General Hospital (GH), will be returning to the sudser this week.

Her appearance coincides with some trouble in Molly’s love life. She’s still involved with TJ Ashford (Tajh Bellow) but, mistakenly thinking he’d dumped her, she cheated on him and had a one-night stand with Brando Corbin (Johnny Wactor).

It turned out TJ had been taken hostage, which is why she hadn’t heard from him. Now Molly feels terrible for crossing the line with Brando. She’ll spill the information to both her sisters and spoilers tease Sam will soon confront Brando. Molly will also ask Kristina to weigh in on her situation and give her some much-needed advice.

Who else will Kristina interact with during her return to Port Charles? Keep watching GH to find out! 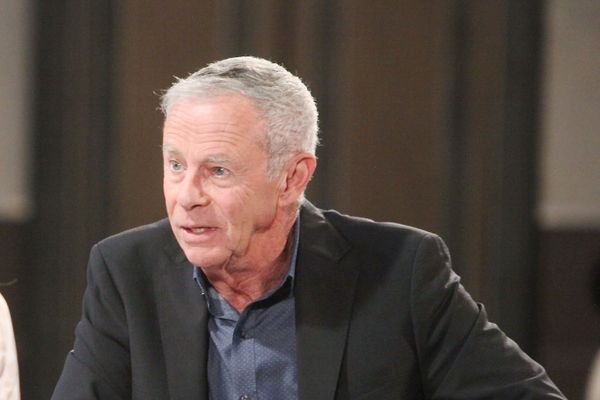