File this one away under “Not Surprising.” Lindsay Lohan has had a lot of sex with other celebrities. We knew she was a lesbian there for awhile, enjoying a highly publicized relationship with Samantha Ronson, but we never knew about names such as Zac Ephron, Ashton Kutcher, James Franco and even Heath Ledger.

You’re not surprised, are you? Exactly–the reason why we have to file it away under “Not Surprising.” Still, it is juicy. It also offers tremendous insight into what “Hollywood” is like. Sounds very incestuous, doesn’t it? And that it is. You’d think that all of the guys on Lindsay’s list would set their sights on the unexplored–a challenge. Nope, they’re too busy working hard playing make believe. When it comes to their sexual escapades, they prefer shooting fish in a barrel.

Lindsay revealed this truth, as well as many others on Bravo’s Watch What Happens Live. During the segment entitled “Plead the Fifth,” Lindsay chose to divulge. Her admission that the list was real was a serious shocker. Or was it?

Lindsay got “serious” in stating that making the list was part of her 12-Step program at Betty Ford. Step 5 includes admitting all of your wrongdoings, and that is why she  made the list. Lindsay claims she has no idea how her list was found–that it must have happened while she was moving when simultaneously shooting the docu-drama about her life for OWN.

It’s safe to presume that Lindsay wanted the list public, because there’s no such thing as bad publicity. Everyone is busy talking about Jennifer Lawrence and Shailene Woodley these days–well, what about poor Lindsay? Lindsay needed some legit media attention, and without the “Sex List,” who is going to pay attention to what she has to say? The jig is up, Lohan.

To see Lindsay’s reaction to the question about the sex list, check out the video below!

Also Check Out: The Many Loves Of Lindsay Lohan! 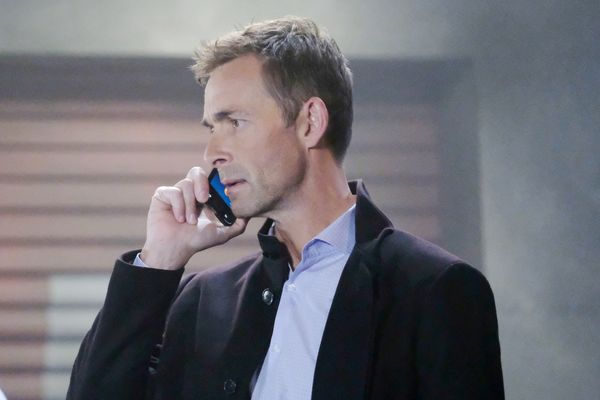 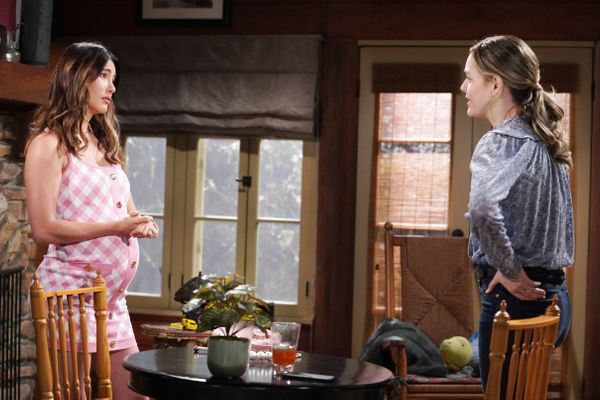 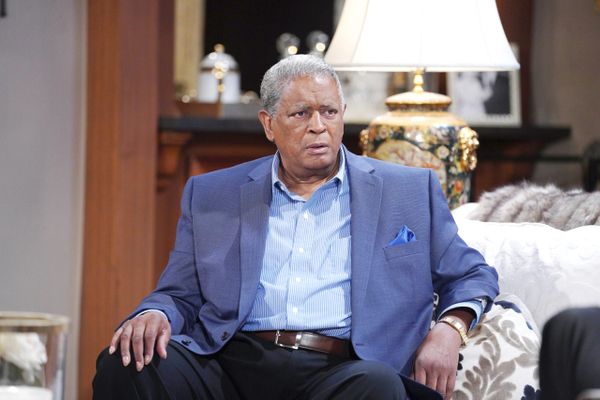 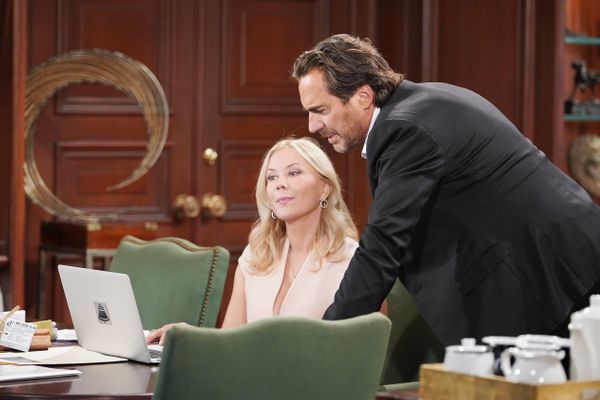 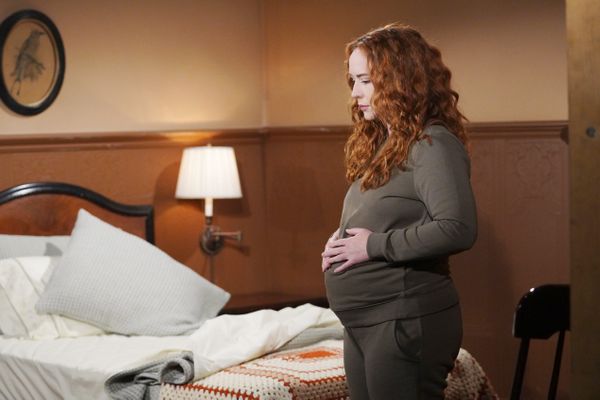 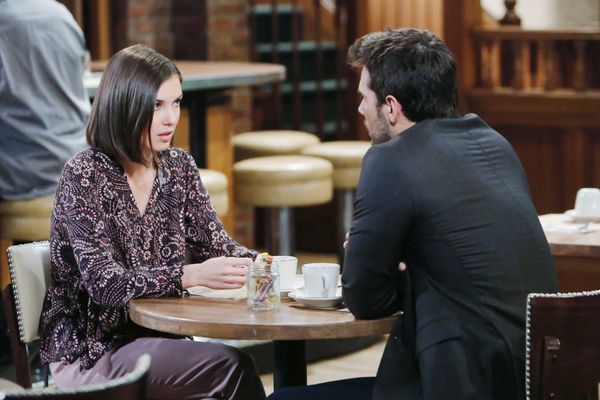