NBC has picked up the action drama for another two seasons after CBS canceled the series in May. Each season will feature 10-episodes and will follow the show’s original four-season run on CBS.

This version of Magnum P.I. is a reboot of the classic Hawaii-set from from the 1980s starring Tom Selleck. The reboot premiered in 2018 and starred Jay Hernandez, Zachary Knighton, Perdita Weeks, Amy Hill, Stephen Hill, and Tim Kang.

In the modern reboot of the series, Hernandez plays the titular character of Thomas Magnum, a Navy SEAL who works as a private investigator.

When news broke that NBC would be picking up the show, Hernandez and other cast members celebrated on social media and thanked fans for their support.

“It was a bit circuitous but we did it! Your love & support helped get us over the finish line, thank you & thanks to NBC for stepping up! Time to dust off the Aloha shirt! #ohana,” Hernandez tweeted. 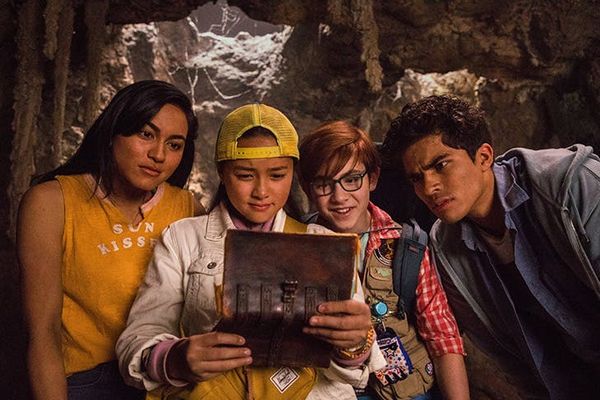