Actress and former pop star Mandy Moore, 30, and rocker Ryan Adams, 40, had a very low-key relationship and marriage but that didn’t help in keeping them from divorce as they are yet another pair to announce their separation over the weekend.

While it is unfortunate they are divorcing after six years of marriage, the pair made it quite clear there is no animosity in the decision.

“Mandy Moore and Ryan Adams have mutually decided to end their marriage. It is a respectful, amicable parting of ways and both Mandy and Ryan are asking for media to respect their privacy at this time,” representatives for both stars said in a joint statement.

The two began quietly dating in 2008 before announcing their engagement in February 2009 and less than four weeks later were married in a private wedding in Savannah, Georgia.

Of course citing “irreconcilable differences” for the reasons of divorce, it is difficult to tell what went wrong between the two as they have always been adamant about keeping their relationship away from media spotlight.

“I’m a private person and I’ll be a gentleman and say I’m not talking about my marriage ever. I’ll never talk about it. Ever,” Adams said in an interview last year when pressed for details about his personal life.

Moore has admitted they two are definitely “homebodies” and therefore perhaps changing work schedules could have contributed to the break up as Moore is working on another album. Meanwhile Adams is heading on a joint tour with Jenny Lewis this spring. 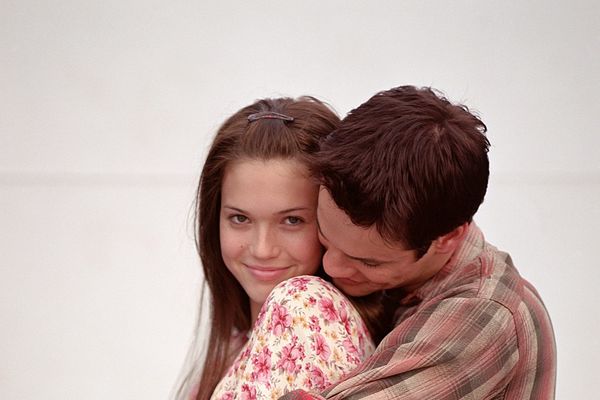