Mary-Kate Olsen’s request for an emergency order to file for divorce from husband Olivier Sarkozy has been denied because the matter has been deemed “not essential.”

The 33-year-old fashion design and the twin sister of Ashley Olsen requested the emergency order because courts are currently closed in New York amid the ongoing public health situation, but her request was denied by a New York State Supreme Court judge on Thursday, May 14.

“We are only accepting essential/emergency matters for filing,” Chalfen told the outlet. “The original filing was rejected by the New York County Clerk because they did not follow the essential matter procedure.”

“They refiled under the essential matter procedure and the matter was referred to the ex parte judge a New York State Supreme Judge,” the spokesperson told PEOPLE of Olsen’s denied request. “He decided that it is not essential so they can’t file anything at this point.”

Olsen reportedly first signed the petition to separate the 50-year-old French banker on April 17, and submitted the emergency petition on Wednesday, May 13.

According to a TMZ report, Olsen said her attorneys received an email from Sarkozy’s lawyers stating that she needed to move out of the couple’s New York City apartment by May 18. Olsen requested that Sarkozy extend the deadline to May 30 – as she can’t meet the deadline due to stay-at-home orders in the city – but claimed he hasn’t responded to the request. Olsen also claimed he terminated their lease without her knowledge.

The filed documents reportedly state the one way Olsen can protect her property is by filing the separation petition, which would “trigger an automatic court order preventing him from disposing of her property.” TMZ also reported that Olsen requested in the divorce petition that their prenuptial agreement is enforced.

Olsen and Sarkozy first began dating in May 2012 and got engaged in early 2014. The couple have kept their romance relatively out of the public’s eye since they married in November 2015.

On Thursday, a source revealed to PEOPLE that Sarkozy wanted Olsen to be more “available” in their marriage.

“She’s super career focused and he’s very French and wanted her to be more available,” the source said. “You can’t control a girl who has been on the billionaire track since her 20s.” 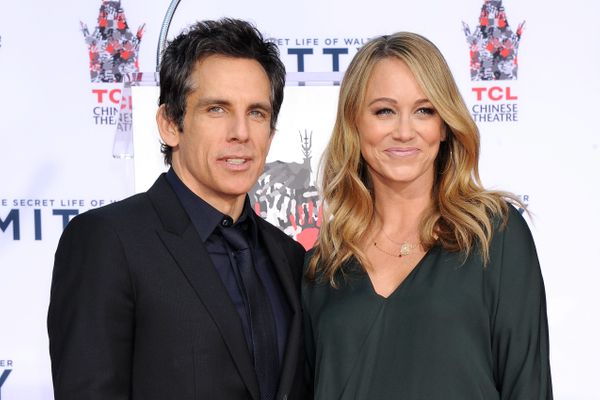