Her son William Wallett revealed to The Associated Press that his mother passed away on Sunday after a brief battle with cancer. Kellye was at her home in Pasadena, California, surrounded by loved ones.

Kellye’s other notable acting credits include playing a cook in 1985 film Clue, John Hughe’s She’s Having a Baby, and 1998’s Dr. Dolittle; she guest-starred on popular TV series as Hunter, Growing Pains, NYPD Blue and Little House on the Prairie. Recently, she worked as a watercolor artist and was involved in the local arts community. Kellye is survived by her husband David Wallett, her two children, and four grandchildren.

In a notable scene from the show, Kellye reveals her feelings to Hawkeye and scolds him for having his “eyes … on every nurse” except her. “For your information,” she tells him, “I happen to have a fantastic sense of humor, a bubbly personality and I am warm and sensitive like you wouldn’t believe. I also sing and play the guitar and I’m learning to tap dance. And on top of all that, I happen to be cute as hell.”

Kellye appeared in more than 185 episodes of M*A*S*H* including the 2.5-hour series finale. 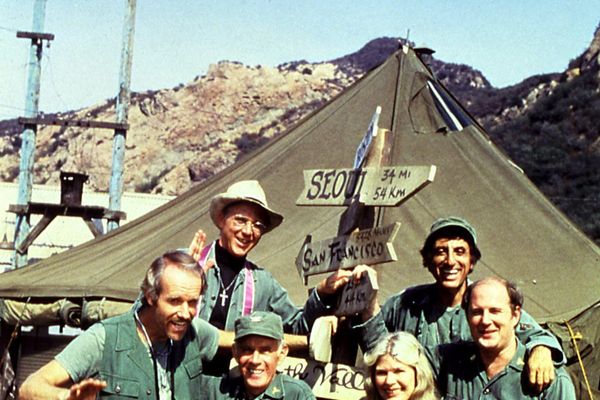