Not long after Sam Smith was forced to cancel shows, undergo surgery and remain silent for weeks due to a hemorrhage on his vocal chords, the same fate has befallen another young star.

Singer Meghan Trainor announced on Thursday, July 2 that she had to cancel two upcoming shows due to a vocal chord hemorrhage.

Trainor used her Instagram page to announce that her July 3 and July 4 performances were off. “I don’t want anyone worrying but I have had a haemorrage on my vocal chords. Right now the doctors want me on complete vocal rest until they are healed so I have to postpone my first two shows in Atlantic City and Connecticut. I promise that I will make it up to my Megatronz. I have never missed a tour date before so this is killing me. I love you all very much and want to get healed quickly so I can show you this amazing tour we’ve been working on. I am truly sorry to everyone who has bought tickets and made travel plans. I hate this,” she wrote in her emotional post.

She then posted an Instagram video in which she wrote messages to her fans on her phone, letting them know that she was seeing a doctor in New York and that she is really upset that she can’t perform. “So frustrated but cant make any noise… I want to cry but I can’t cuz it will hurt more,” she wrote. 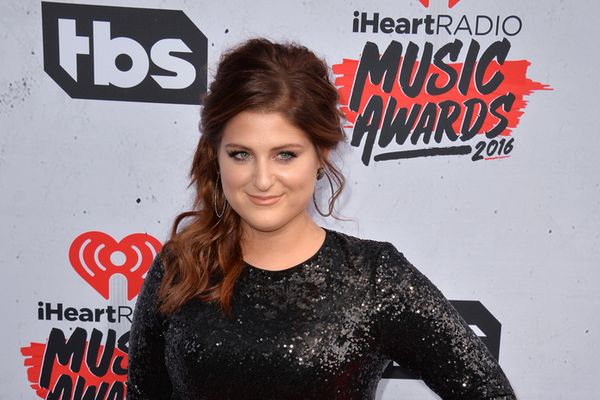