Michael Buble has announced that he will be returning to the stage for his first performance following his son Noah’s cancer diagnosis!

In a post on his twitter it was announced, “Michael will be headlining London’s @BSTHydePark on Friday 13th July — His only UK show in 2018! Tickets go on sale 9am Friday.”

The singer and his wife Lusiana Lopilato shared the news of their son’s diagnosis in November 2016 over a Facebook post. They wrote that they were “devastated” by the news and that the three-year-old would undergo treatment in the US.

“We’ve always talked a lot about the importance of the family and the love we have for our children,” the statement read. “Luisana and I are going to spend all our time and attention to help Noah to get better, by suspending our professional activities for now.”

Following the announcement, Buble withdrew from hosting the 2017 Brit Awards as well as the BBC Music Awards and 2017 Juno Awards. Despite Buble’s absence in the public eye, he continued to share updates on his son’s diagnosis and revealed in February that Noah was “progressing well during his treatment,” and that doctors were “very optimistic.”

Lopilato also shared an update back in April at a press conference in Argentina. “Thank God, my son is well. When things like those that happened to us occur, your take on life changes,” she said. “It happened to us. Now I value life much more, the now and the today. I would like to thank people for their support, for the prayers they said, for their love, and I want them to know that they reached us and that it helped us a lot to come through this.”

Buble re-entered the spotlight in January to accept the National Arts Centre Award in Ottawa and will make his next public performance when he headlines the British Summer Time in Hyde Park in July 2018. 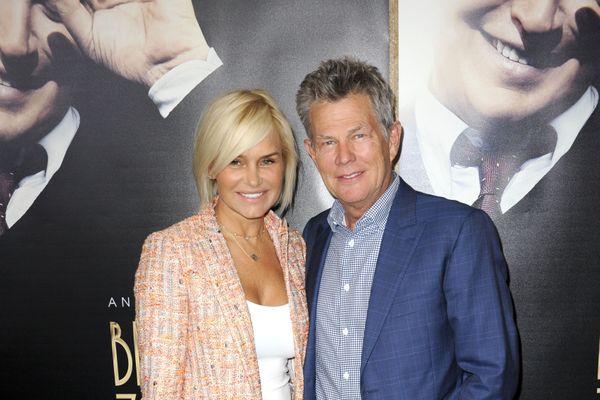