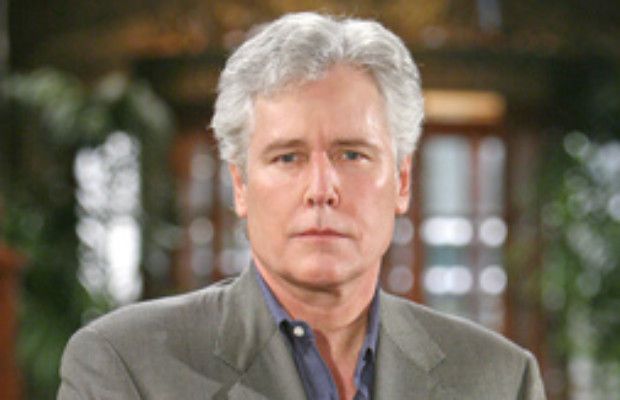 Michael E. Knight will make his General Hospital (GH) debut on September 30 as a brand-new character.

Fans had been speculating on whether Knight, who began filming earlier this month, was going to play his All My Children (AMC) character Tad “The Cad” Martin, who he played on and off from 1982 until 2011.  But alas, GH head writers Chris Van Etten and Dan O’Connor recently told Entertainment Weekly he won’t be portraying Tad.

“There are a number of people in Port Charles who are in trouble and his character will have an impact on how their stories are solved or further complicated,” Van Etten explained.

There’s no word on how long Knight will be in Port Charles; however, writers did confirm he will be in some scenes with his former AMC cast member James Patrick Stuart, who played Will Cortlandt. Stuart currently portrays Valentin Cassadine on GH.

“It’s a treat for the audience to see performers who have worked together in the past mix it up,” O’Connor said.

When producers decided they needed an actor to play the new character, they quickly focused on Knight.

“As we were writing his character, we found out that oh, we have even more use for him!” said Van Etten. “It’s helpful to know who the actors are in this situation. We have lots of ideas on how we can expand his character and cross-pollinate his character.”

But who will Knight play – a mobster to rival Sonny? A new doctor at General Hospital? A mysterious relative of Sasha’s? The writers remained mum on the details but did say his character will be “capable of all manner of shenanigans.” Just what manner of mischief he’ll bring to Port Charles remains to be seen, viewers will need to keep watching to find out! 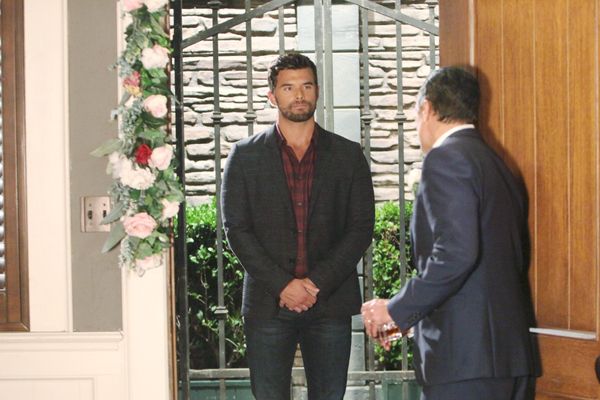