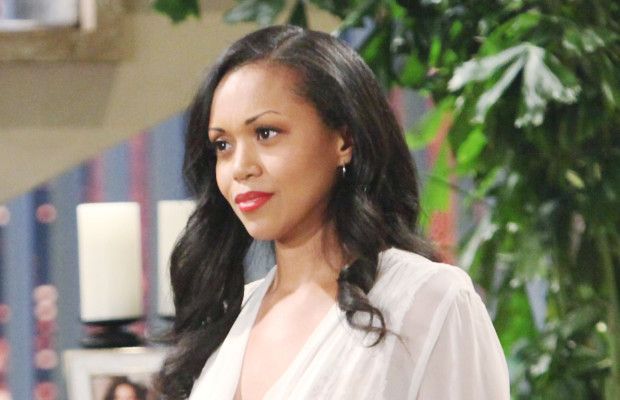 Much to the astonishment of Devon Hamilton and Young and the Restless (Y&R) fans, actress Mishael Morgan made a splashing return to the show this week with an appearance at the close of the Thursday, September 19th (CBS) episode. There was a knock at Devon’s door, and when he opened it, a woman bearing a striking resemblance to his dead wife Hilary was in the doorway.

The Y&R even posted teasers of Morgan’s big return on their social media handles approximately 30 minutes before the show aired today.

While the actress will most likely not be reprising her infamous Hilary Hamilton role this time around, it seems like a fresh and new storyline is on the horizon for viewers. There are not many details around this new character yet, including her name and why she is at Devon’s doorstep, but it may have to do with whoever is contesting Katherine Chancellor’s will, so Y&R fans should stay tuned as details flood in.

Morgan left the Y&R back in 2018 when her character, Hilary, passed away after a car accident. While she has appeared now and again in the spring of 2019 as Hilary’s ghost/Devon’s hallucination, she has not been on the show since. 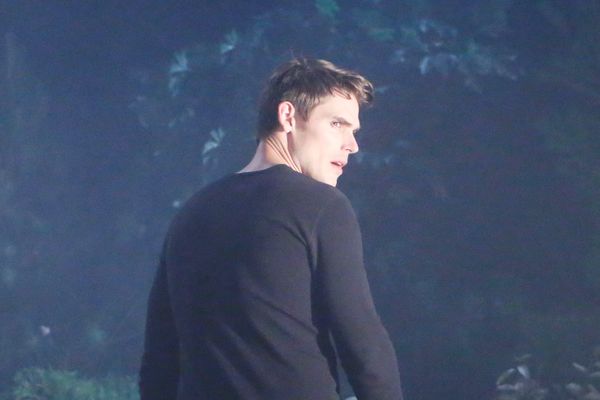