Morgan Freeman Mourns Granddaughter Who Was Stabbed To Death

Actor Morgan Freeman is in mourning after it was confirmed that his 33-year-old step-granddaughter E’Dena Hines was stabbed to death on Sunday, August 16 in New York City.

Officers who responded to the scene reportedly found Hines lying in the street outside of her home on West 162nd Street around 3 a.m.

According to a statement by the police, Hines was found with multiple stab wounds to her body and a 30-year-old man was taken into custody. Freeman, 78, reflected on the death in a statement commenting on what an amazing person Hines was. “The world will never know her artistry and talent, and how much she had to offer. Her friends and family were fortunate enough to have known what she meant as a person. Her star will continue to shine bright in our hearts, thoughts and prayers. May she rest in peace.”

Reports from the New York Post state that Hines’ killer was her boyfriend and describe the stabbing as an exorcism as he allegedly yelled, “Get out devils! I cast you out, devils! In the name of Jesus Christ, I cast you out!” 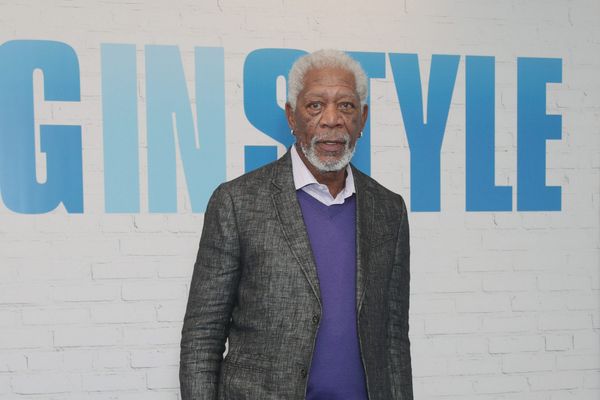