Mrs. Doubtfire Musical Is In The Works

Menken may not be a name you recognize but you will most definitely recognize his sound as he is a Grammy, Tony and Oscar winning composer, song producer and writer and has worked on several Disney films including, Hercules, Aladdin, The Little Mermaid, Beauty and the Beast and Pocahontas.

With Menken working on the music for the stage production, he is once again teaming up with David Zeppel, who he also worked with on the Disney film Hercules, as Zippel will be writing the song lyrics for the show.

“It’s going very well. It’s in its early stages. We’re really enjoying working on it,” Menken stated of the project so far.

Meanwhile Harvey Fernstein, who portrayed Williams’ character’s brother in the film and came up with the “Mrs. Doubtfire” disguise will be writing the book for the stage version.

The music in the film was a huge part of the movie with songs such as “Dude (Looks Like a Lady) by Aerosmith and “Luck Be a Lady” by Frank Sinatra both being featured as Williams of course disguised himself as an elderly Scottish nanny to remain close to his children after splitting from their mother who was played by Sally Fields.

Mrs. Doubtfire was one of Williams’ most iconic roles through his expansive career in Hollywood before he tragically took his own life this past summer at the age of 63. 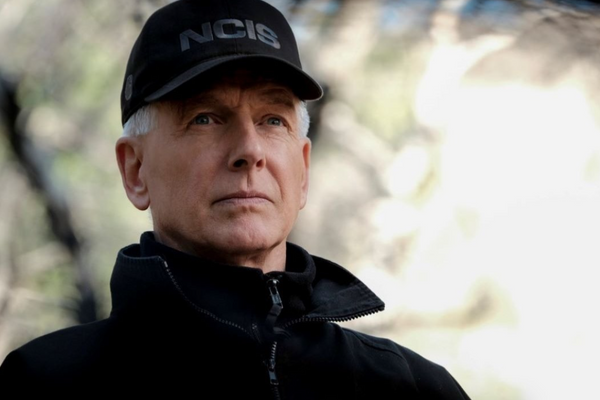 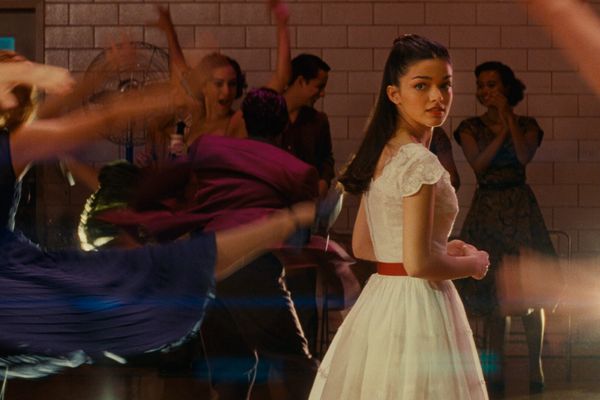