Disney’s live-action remake of Mulan will be a little different from the animated classic many have come to known – the one difference lies in the movie’s love interest Li Shang from the 1998 film.

Li Shang was a key character in the animated classic, serving as a general in the imperial army after his father’s passing and leading his men into a fight against the invading Hun army. Along the way, he and Mulan form a strong bond — but fans shouldn’t expect to see Li Shang in the upcoming live-action remake.

Mulan‘s producer, Jason Reed, told Collider about the decision to not include the character in the film, saying, “We split Li Shang into two characters. One became Commander Tung, who serves as her surrogate father and mentor in the course of the movie. The other is Honghui who is her equal in the squad.”

The producer also said the #MeToo movement had influenced Disney’s decision to reimagine the film’s character.

“I think particularly in the time of the #MeToo movement, having a commanding officer that is also the sexual love interest was very uncomfortable and we didn’t think it was appropriate,” Reed told the outlet.

Yoson An, who portrays Honghui in the upcoming live-action remake, told Collider his character is honorable and added he and Mulan “start off on the wrong foot,” in almost the same way Li Shang and Mulan’s characters do in the original film.

“I see this film as a different variation from the animated version and the original story of The Ballad of Mulan. I kind of took a different angle from Li Shang’s character,” he added. “I can’t really say a lot of how that will come across but there is a multi-dimensional layer to him and the audience will be able to see that when they watch the movie.”

Disney’s Mulan live-action remake will blend aspects from the animated film with the traditional Chinese folklore.

Based on the latest trailers, the film will follow Mulan, the eldest daughter of a warrior, who takes the place of her ailing father after the Emporer of China issues a decree that one man per family must serve to defend the country from the Northern invaders. Mulan, who is masquerading as a man named Hua Jun, is tested every step of the way and works hard to harness her inner-strength.

Liu Yifei stars as Hua Mulan, who goes from an obedient daughter and becomes China’s greatest warrior in the film. Yifei will be joined alongside Donnie Yen, Jason Scott Lee, and An. 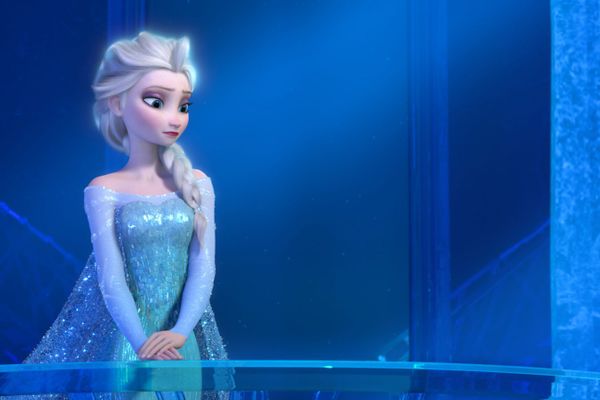