Netflix Releases Brand New ‘To All the Boys: P.S. I Still Love You’ Trailer

Lara Jean’s love story is moving on to its second chapter in To All the Boys: P.S. I Still Love You.

Lana Condor and Noah Centineo are set to reprise their roles from To All the Boys I’ve Loved Before in the anticipated sequel, To All the Boys: P.S. I Still Love You, as Lara Jean and Peter, with Condor’s character being wrapped up in a love triangle.

In the new To All the Boys: P.S. I Still Love You trailer, it teases that Lara Jean and Peter will hit a major bump in their relationship when another recipient of Lara Jean’s old love letters re-enters her life: John Ambrose from Model U.N.

John’s sudden appearance in Lara Jean’s life sends her into confusion about whether or not she could love both her boyfriend, Peter, and John, at the same time.

“I thought that having a boyfriend meant that the idea of other boys left your mind completely,” Lara Jean narrates in the trailer, as she spends time with both Peter and John. “I didn’t want to be thinking about what might have been, but I was.”

John then joins Lara Jean and Peter’s friend group, and the two boys begin to compete for her heart.

One scene in the new trailer shows John offering to stay late at a get-together to help clean things up, which causes Peter to become a little defensive.

“No, no I think I can help my girlfriend clean up,” Peter tells John as Lara Jean looks around awkwardly.

Fans of the original will follow Lara Jean again as she tries to figure out her love life.

“I thought I wanted happily ever after,” Lara Jean says as the trailer ends. “But we’re still at the beginning.”

Last August, Condor and Centineo shared that the romantic comedy won’t end with P.S. I Still Love You and there will be a third installment, which is based on the YA novels by Jenny Han.

Centineo also shared a video on Instagram, which included Condor, that they were currently in production for the third movie, which is titled Always and Forever Lara Jean. No details about its release date have been announced.

To All the Boys: P.S. I Still Love You will be available to stream on Netflix on February 12. 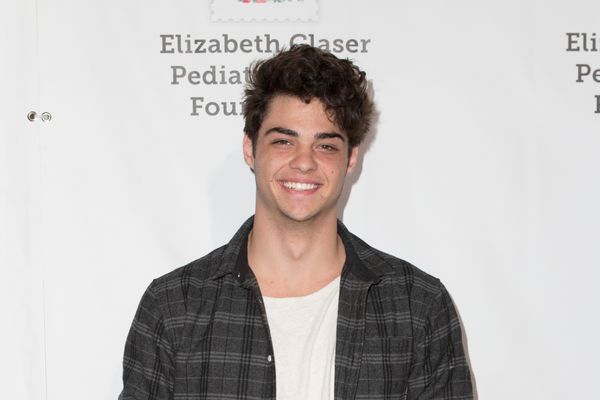