In the months between the near drowning incident and Bobbi Kristina’s tragic death, rumors swirled that her longtime boyfriend Nick Gordon had more to do with her condition than he admitted.

As a result, Gordon, 25, was banned from visiting Bobbi Kristina, 22, while she was in hospital and even engaged in an online feud with her father Bobby Brown over the decision.

After not being able to see her in the months before her death, it is now being reported that Gordon is on suicide watch and has been “inconsolable” after her passing on July 26, 2015. “Nick is on suicide watch. He is out of control with regret and sadness. He keeps saying if only [Bobbi Kristina] had heard his voice, things would have been different. She may lived,” a source stated as reported by the New York Daily News.

Meanwhile, officials indicate an autopsy on Bobbi Kristina is still necessary and may help reveal what happened leading to her death. “Interpretation of autopsy findings and other information will also be challenging. However, an autopsy could be helpful to address questions which may arise about the cause of her unresponsiveness and eventual death,” a representative for the Fulton Country Medical Examiner’s Office in Georgia stated on Monday, July 27.

Two weeks ago, Gordon was handed a $10 million lawsuit filed by Brown’s conservators in which he is accused of domestic abuse and stealing money from Brown’s bank account. Gordon has maintained his innocence in the alleged accident that has now resulted in her death. 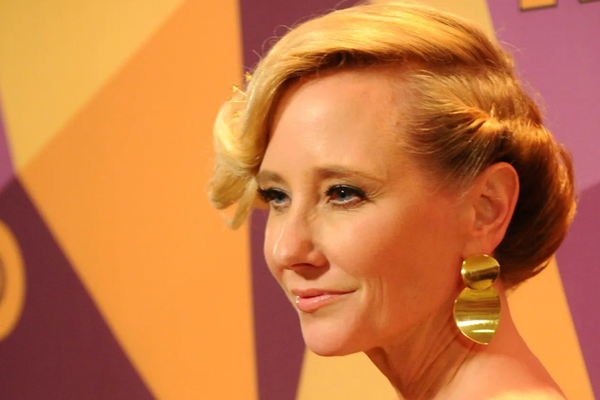 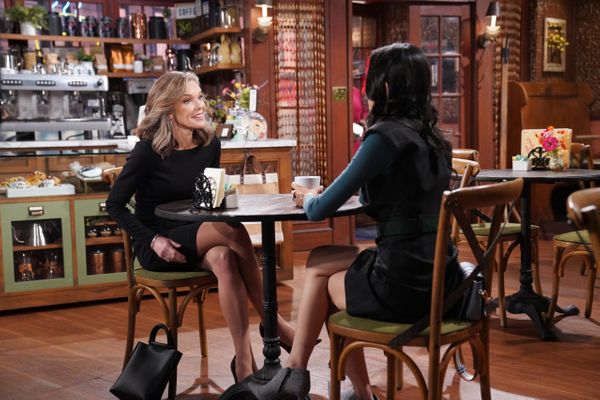 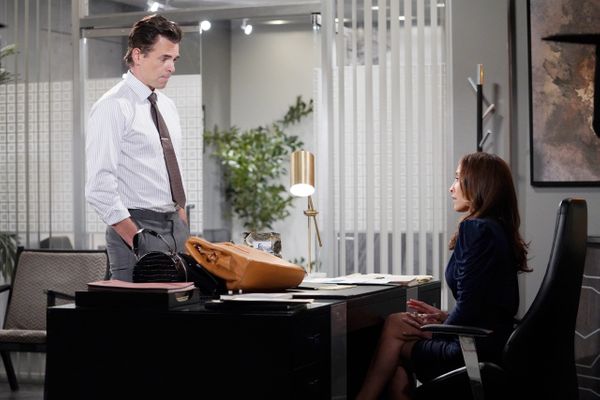 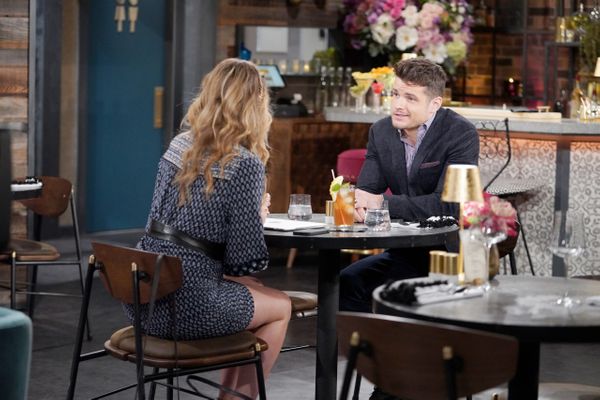 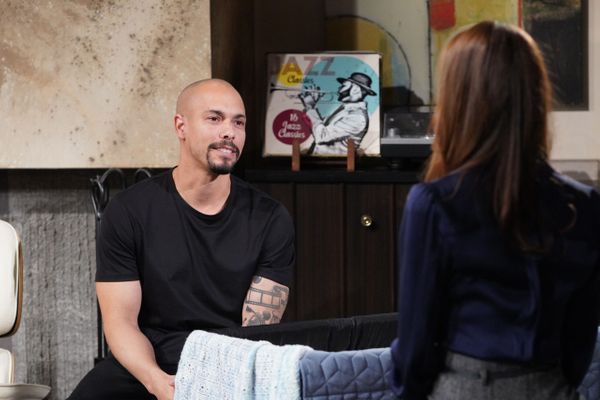 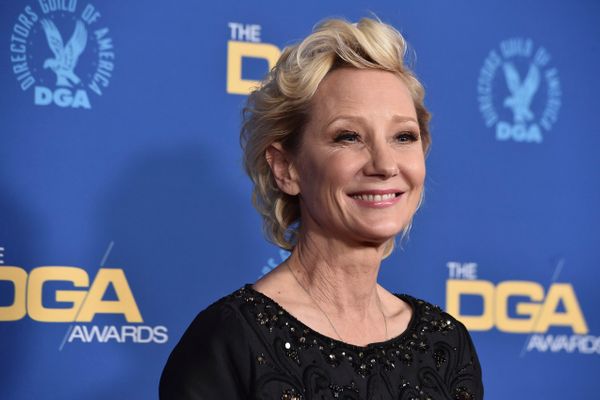 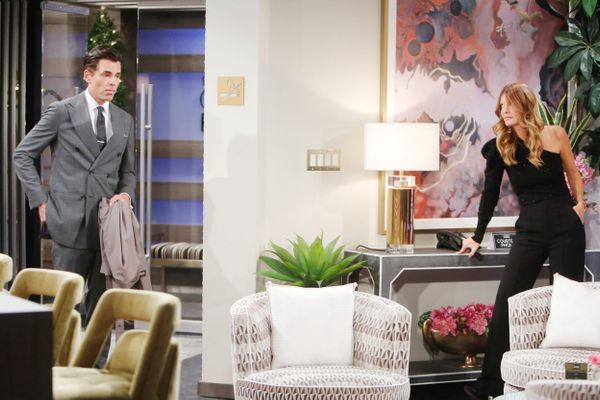 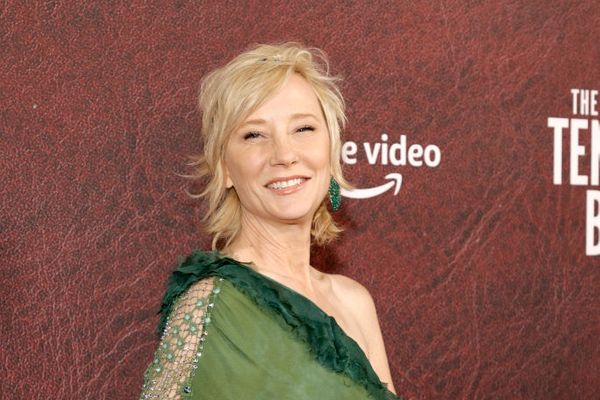 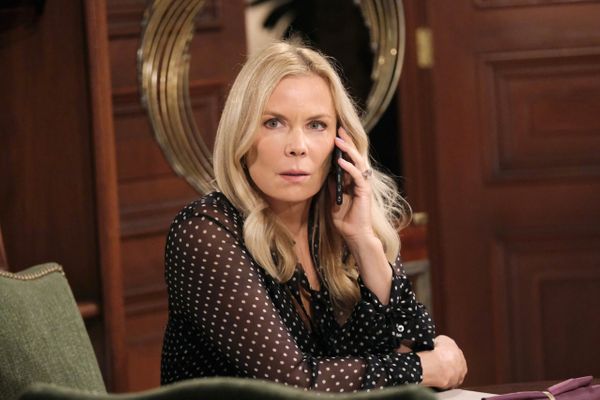