Kramer, who played Alex Dupree, attended the convention alongside her husband, Mike Caussin, and their 4-year-old daughter, Jolie, who at some point sang on stage with her mother.

The CW’s One Tree Hill aired from 2003 to 2012 on the network and was primarily filmed in Wilmington, North Carolina, where the city usually holds reunion conventions for the beloved teen series.

Earlier this year, other One Tree Hill alums Sophia Bush, Bryan Greenberg and Danneel Harris had their own mini-reunion at the 2020 Golden Globes afterparty. The group paid tribute to their show’s characters in a fun video set in an elevator.

A few more! Spreading the love!!! 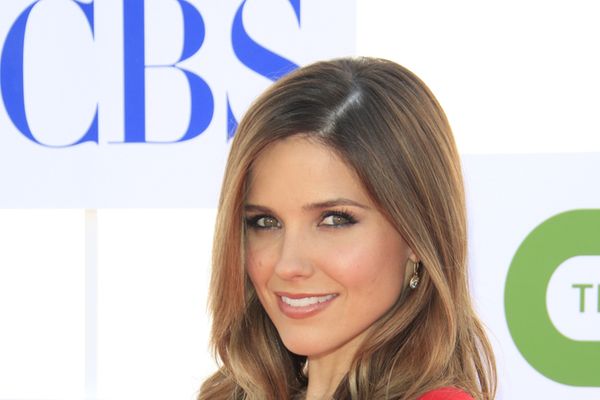