Patrick Dempsey is trading his medical scrubs for a business suit for a drama pilot!

Dempsey will make his return to television as the lead and executive producer of Ways & Means – previously titled The Whip – a Washington, D.C. drama, that has been picked up to pilot by CBS, according to several outlets.

Ways & Means is a politically-themed series that focuses on Dempsey playing as a powerful congressional leader who has lost faith in politics and finds himself working secretly with an idealistic young congresswoman from the opposing party to undermine the hopelessly gridlocked political system he helped create. Dempsey and the young congresswoman will attempt to save American politics – provided the two don’t get caught in the process.

The congressional leader role in the upcoming politically-driven drama would be Dempsey’s return to broadcast television, who is best known for starring in Grey’s Anatomy as Derek “McDreamy” Shepherd for 11 seasons on the ABC medical drama opposite of Ellen Pompeo. The actor made a short return to television in the 2018 Epix drama The Truth About the Harry Quebert Affair and has also seen success in big-screen titles such as Bridget Jones’s Baby.

In addition to ordering a pilot for Ways & Means, the network has also ordered four new drama projects for the 2020-2021 season. Previously CBS has given a pilot order to a reimagining of The Equalizer starring Queen Latifah. Also, a series adaption of The Lincoln Lawyer and a project focused on Clarice Starling from Silence of the Lambs have received series commitments. 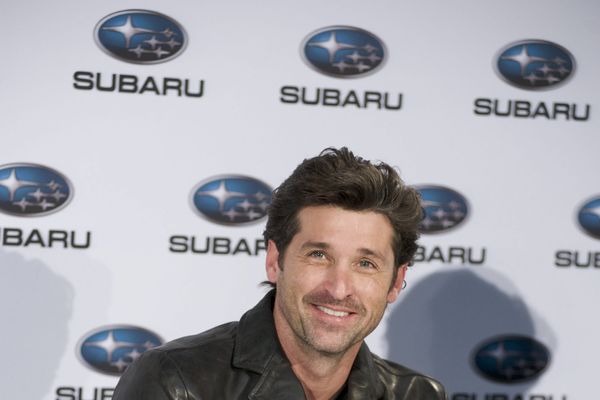