Patrick J. Adams and Meghan Markle will not be returning to Suits after season 7.

Both Adams and Markle, 36, have been regular cast members on the USA Network’s legal drama since the series premiere back in 2011, and have played an integral role in each storyline. Their characters are intertwined as each other’s love interest, and according to reports, there is supposed to be a wedding between the two during the second half of season 7, which will make for an easy break for both of them.

According to a source at Us Weekly, Adams was never going to come back for the eighth season. “He was always leaving the show. He made his mind up a while ago. Patrick wants to pursue other things and he’s realized his time at Suits has come to an end. They were waiting for Gabriel Macht to sign. He’s going back so there will be a season 8 and as of now, 9.”

As for Markle, who started dating Prince Harry in 2016, many people had already assumed she wouldn’t return for season 8. “If Meghan decides not to come back for season 8, the show will still keep going, if everyone else signs on. She isn’t the main cast member on the show, and quite frankly, everyone already thinks she’s not coming back,” said a source at Us Weekly.

They wouldn’t be the first regulars to leave the series. Gina Torres left the show in 2016, but has returned as a guest star multiple times and is expected to star in her own spin-off series.

There is no word from reps for either Adams or the network. 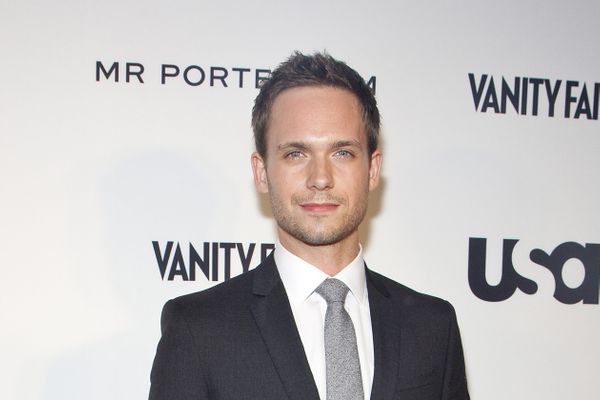