Actress Monica Ruiz, who was recently in the news over the controversial Peloton exercise bike commercial, has landed a guest spot on The Bold And The Beautiful (B&B).

TMZ is reporting that Ruiz has been paid $2,000 and she will be on the B&B set for one day.

The exercise bike advertisement was criticized as chauvinistic on social media. In the commercial, a husband gives his thin wife the bike for Christmas. The wife then video blogs her year-long fitness journey and turns it into a video, thanking her husband for the bike.

Peloton faced social media criticism for the ad and the company’s stock has dropped about seven percent since it first aired.

“It’s crazy to see my face everywhere this much and see everyone talking about it,” Ruiz told the Today show in an interview. “I feel like I’m in an alternate universe right now. This is so weird!”

Shortly after the controversy, Ryan Reynolds offered her a role in an online ad for his company Aviation Gin, which she accepted happily. The ad shows Ruiz drinking the gin with friends, trying to deal with the fallout from the exercise bike advertisement.

“We love acknowledging and playing off of the cultural landscape and we thought this was a grand opportunity to do something,” Reynolds also told the Today show.

Ruiz has also appeared in several television series over the past few years including The Game, About A Boy, Baby Daddy and The Exes.

Although she’s only slated to appear on one episode of B&B, TMZ sources report that she may return if fans react positively to her appearance.

Ruiz will likely appear on B&B in January. But what role will she play, and which characters will she interact with? Keep watching B&B to find out? 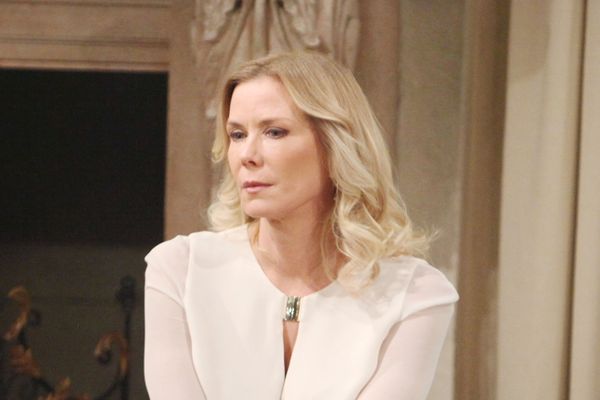