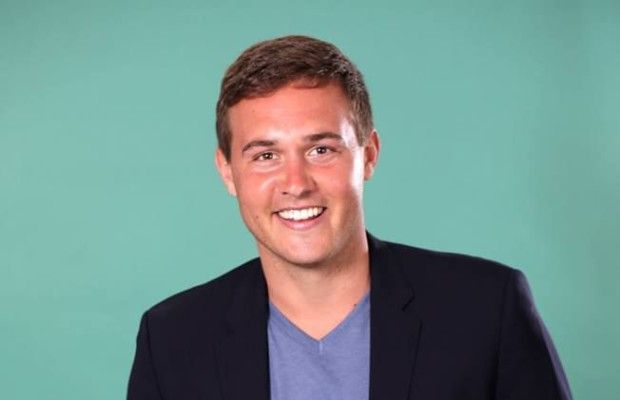 The 27-year old pilot has spoken openly about still living at home at his parent’s house, which is where he was when he found out he was the next Bachelor. “I found out a couple of weeks ago. I was actually in my room … at my parents’ house,” Weber said, responding to the laughs of the audience. “I’m owning it! I was actually by myself, no one was home!”

When Peter answered, the caller on the phone started speaking quite vaguely which initially confused Peter. “He was kind of being a little sketchy on the phone,” Weber recalled. “I was like, ‘Aww shoot, it’s going to be a no.’ And he does a pause and goes, ‘We want you to be our next Bachelor.’ And I just lost my mind, just started going crazy!”

Weber was quickly sworn to secrecy by the Bachelor producers. “The funny part was, I had to fly a red-eye that night from Burbank to Atlanta for my job,” said Weber. “I was like, ‘I have to bring this down again. I have to focus.’ But I was wired for that entire flight. It was crazy.”

He also spoke about the new role to Chris Harrison at the end of the season finale of Bachelor in Paradise. “This is crazy. This is life-changing. I have truly, my entire life, looked forward to finding my girl, and that first person that I cannot wait to spend the rest of my life with,” he explained. “I have all the faith in the world that this can work for me, and I know it’s going to.”