Pippa Middleton has been an international celebrity ever since her sister Kate got married to Prince William in 2011, but she’s never done a live TV interview — until now!

The 30 year-old sat down with The Today Show‘s Matt Lauer in London for an interview that will air in two parts on Monday, June 30 and Tuesday, July 1. She’ll discuss the famous dress she wore at the royal wedding, her career as an author, living in the royal spotlight and her recent 3,000-mile bike ride across America for charity. Take a look at the video for a sneak peek at the much-anticipated interview!

“I flew overnight to interview someone who’s gotten an awful lot of attention over the past two or three years, yet who has never sat down to do a television interview,” Matt teased her.

The interview isn’t just for fun. Rumor has it that Pippa is being considered for a potential job as a Today Show correspdenent. “NBC, along with all the major networks, have been trying to sign Pippa for some time. NBC is set to make a fresh approach to her following the interview,” an insider told Page Six. “Pippa could do reports based on her party planning book or her charity work.” 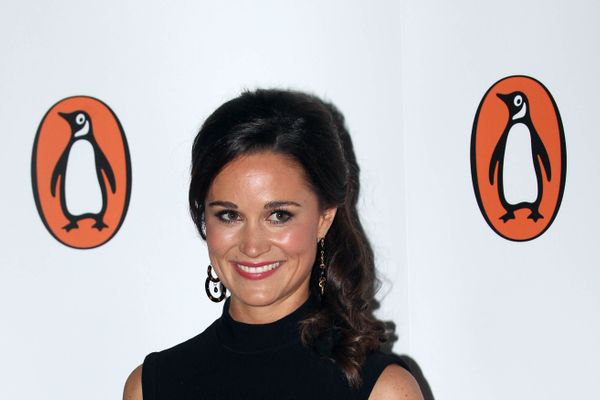