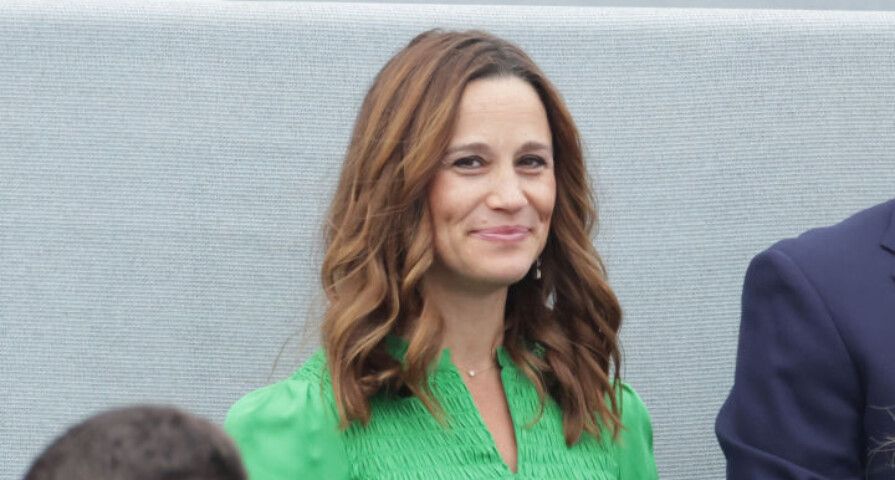 The youngest sister of Kate Middleton is expecting her third child with husband James Matthew. The couple is parents to son Arthur, 3, and daughter Grace, 1.

Pippa was spotted at the “Party at the Palace” concert on Saturday night outside of Buckingham Palace. The brunette beauty opted for a green dress which revealed her budding baby bump. The event celebrated Queen Elizabeth’s 70 years of service.

This new baby will mark the sixth grandchild for Carole and Michael Middleton, and will be another cousin for Prince George, Princess Charlotte and Prince Louis.

Pippa and James wed in May 2017 at St. Mark’s Church in Englefield. The couple welcomed their first child, Arthur, in October 2018, and welcomed Grace in March 2021. She followed in her sister’s footsteps and gave birth at Lindo Wing in St. Mary’s Hospital. 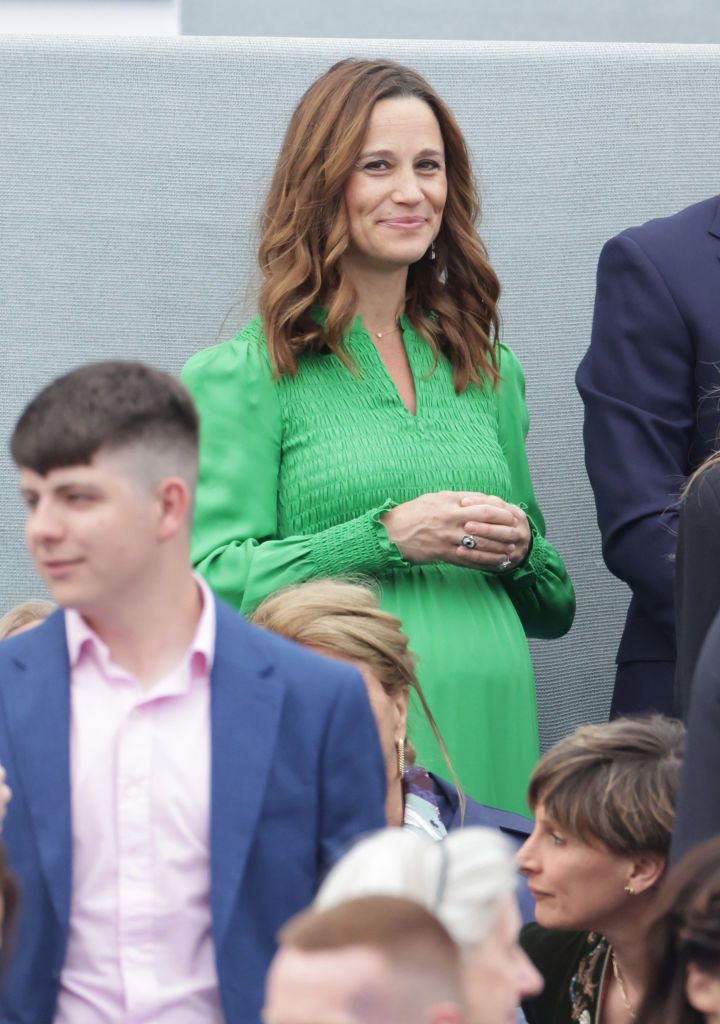 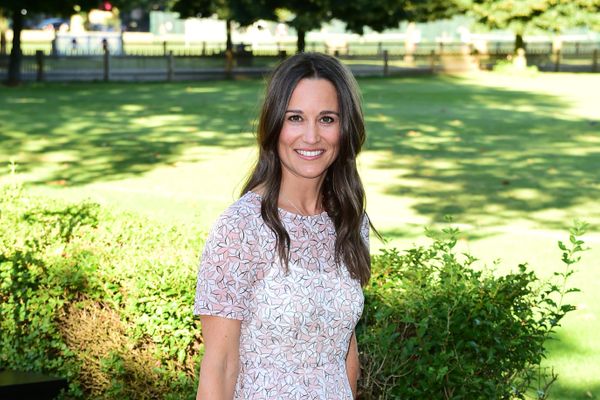 Quiz: How Well Do You Know Pippa Middleton? 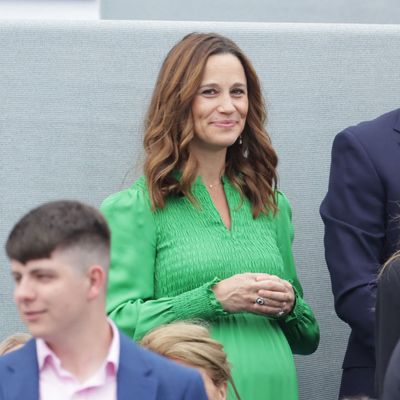