Prince Harry has announced that he is writing an “accurate and wholly” truthful memoir.

The Duke of Sussex shared that the memoir is scheduled to be released in late 2022 by Penguin Random House. The book will cover the timeline of his life from his childhood as a public figure to his time in the military in Afghanistan to becoming a husband to Meghan Markle and father to Archie and Lilibet. All proceeds from the book will be donated to charity.

“I’m writing this not as the prince I was born but as the man I have become,” he said in a statement. “I’ve worn many hats over the years, both literally and figuratively, and my hope is that in telling my story — the highs and lows, the mistakes, the lessons learned — I can help show that no matter where we come from, we have more in common than we think.”

He continued, “I’m deeply grateful for the opportunity to share what I’ve learned over the course of my life so far and excited for people to read a firsthand account of my life that’s accurate and wholly truthful.”

Meghan Markle has also been involved in a few book projects of her own throughout the years.  The Duchess wrote the forward for a charity cookbook in 2018 entitled Together: Our Community Kitchen in collaboration with The Hubb Community Kitchen. She also recently released her debut children’s book The Bench, which she wrote about the relationship between fathers and sons. 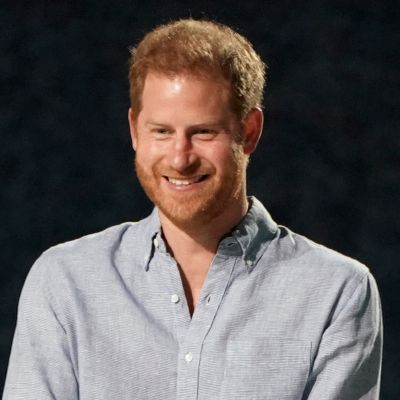