Prince Harry Opens Up About Private Jet Controversy: “No One Is Perfect” 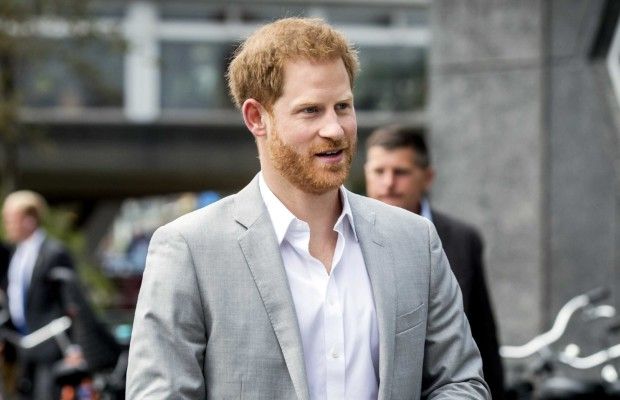 Prince Harry has broken his silence after receiving backlash over his recent use of private jets.

The new dad was in Amsterdam on Tuesday, September 3, where he addressed the criticism he and his wife Duchess Meghan have received over their use of private jets for summer vacations with her son Archie to visit Ibiza and Elton John’s villa in the south of France after advocating for more environmentally friendly modes of transportation and being environmentally conscious.

“We can all do better and while no one is perfect, we all have a responsibility for our own individual impact,” he said. “The question is what we do to balance it out.”

Prince Harry arrived in Amsterdam on Monday, September 2, on a commercially scheduled flight where he joked about being a new dad.  “Having spent last night here — I don’t know about you guys but it was definitely the best nights’ sleep I’ve had for the last 4 months!”

In a Q&A session later in the appearance he was asked about his private travel and he elaborated more. “I came here by commercial. I spend 99% of my life travelling the world by commercial. Occasionally there needs to be an opportunity based on a unique circumstance to ensure my family are safe and it’s genuinely as simple as that.”

The 34-year-old royal’s appearance was for the launch of a new partnership with leading players in the travel industry. The partnership, called Travalyst, “is a first-of-its-kind coalition, a united front of businesses dedicated to making travel an engine for sustainability.” It has been “created to mobilise the travel industry as a catalyst for good, aiming to transform the future of travel for everyone,” according to Prince Harry’s office.

In many emerging economies, only five percent of the money spent by tourists goes back into the local community. Harry wants to make “sure that we change the system in a way to make it more effective for destinations and local communities can thrive,” says a royal charity source.

They are initially focusing on three areas: helping communities benefit more locally from visitors; educating people about sustainable travel; and working with the travel companies to make it easier for people to make a sustainable choice. 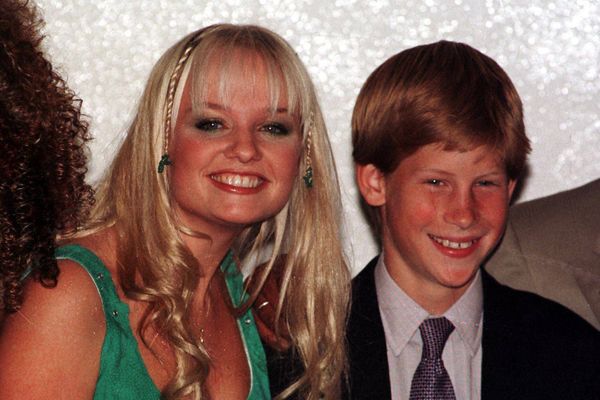 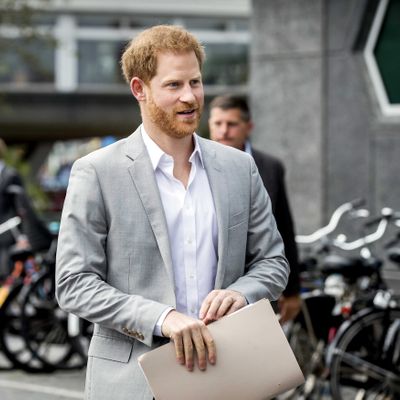