It seems that Prince Harry is following in his mother’s footsteps!

Harry had quite the jam-packed day on Thursday, July 25 where he stepped out in the town of Sheffield for three separate public appearances in support of children, higher education, and the rehabilitation of injured Servicemen and women.

One of the first stops of the day was Sheffield Children’s Hospital where they were officially opening a new wing. He signed the visitor’s book during his time at the hospital, which his mother Princess Diana also signed 30 years ago during a Nov. 1989 visit to the hospital. Seeing his mother’s name on the very same book was definitely a sweet and sentimental moment for Harry.

During the visit, Harry spent time with patients and their families enjoying the new children’s playroom. The hospital was just Harry’s first stop of the day, but it seems like it was quite a touching visit!

Check out the photos from the special day below: 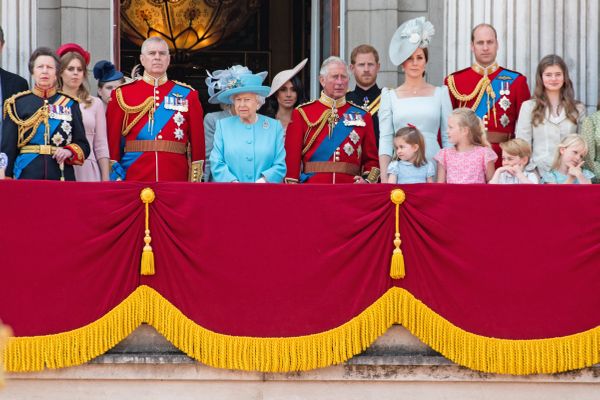 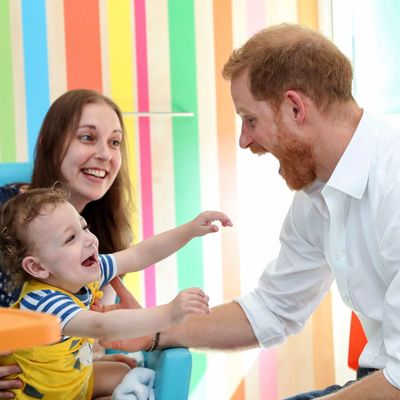