Prince Louis and Prince Charles have the sweetest bond!

Prince Louis just celebrated his second birthday on April 23rd and while the family isn’t able to celebrate together, they’re still sending the young prince their birthday wishes! Prince Charles, in particular, sent an especially adorable message to Prince Louis.

He shared on the Clarence House Instagram a never-seen-before black and white portrait of he and Prince Louis hugging each other. The caption reads, “A very Happy Birthday to Prince Louis, who turns two today. The young Prince enjoys a hug from his Grandfather, The Prince of Wales.”

It’s unclear when exactly the photo was taken, but the photo credit on the image is none other than Kate Middleton, the Duchess of Cambridge. Kate definitely has a knack for capturing the perfect image behind the lens!

For Prince Louis’ official birthday, Kate Middleton shared a few more adorable portraits of Prince Louis! They’re playful shots of the Prince with rainbow paint on his hands, which is intended to honor healthcare workers.

Check out the sweet moment between Prince Charles and Prince Louis below: 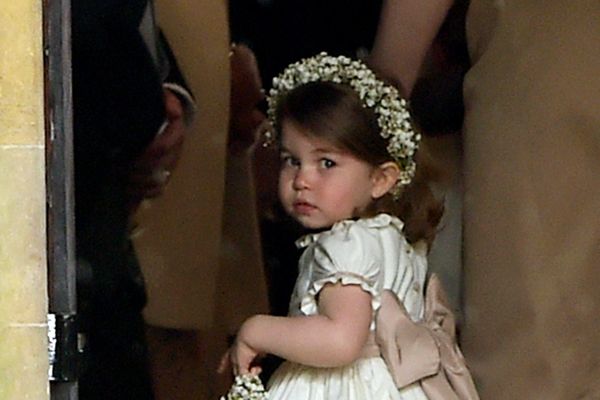 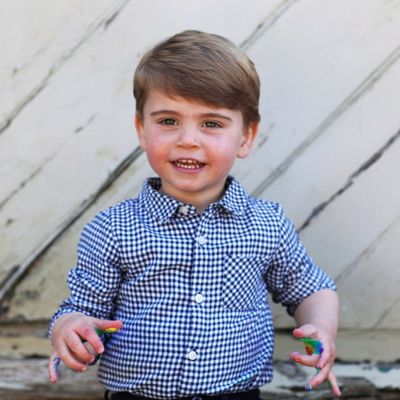