Kate and William joined Mary Berry for A Berry Royal Christmas, which airs in the U.K on Monday night. During the episode, the royal father revealed his son knew exactly what he wanted for Christmas this year. “George has already written his list for Father Christmas,” William shared. “He loves his drawing – he’s a very good drawer. We might get him something for drawing. Or football. He is loving his football as well.”

Berry asked whether George loves soccer, which is known as football in the UK, because his father does, and William responded, “Yes, I’m afraid so. I try not be biased. I said you can support anyone but Chelsea. So naturally, he supports Chelsea.”

It’s not surprising to learn that Prince George loves soccer! He was photographed wearing his soccer uniform in two in his most recent birthday portraits, which were taken by his mother Kate over the summer. In the adorable photo set, George smiled and showed off a toothy grin while wearing an official England National Soccer Team jersey.

Duke and Duchess of Cambridge/Press Association 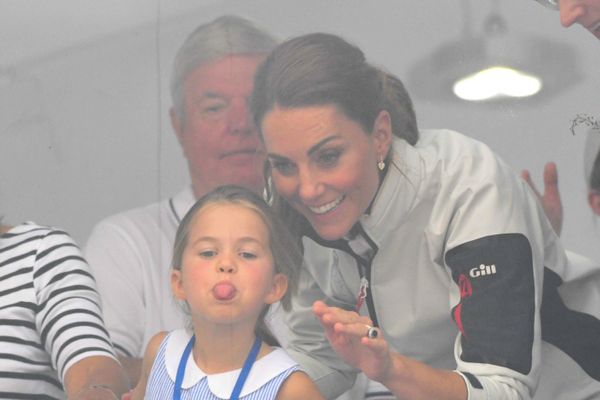 Candid Photos Of The Royal Family In 2019 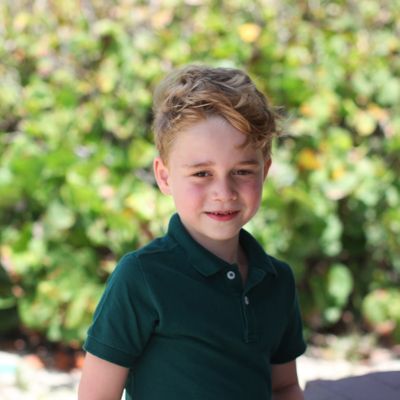