Princess Anne, the daughter of Queen Elizabeth II and Prince Philip, recently spoke out about retirement and sent out a warning to younger royals!

The nearly 70-year-old Princess gave a rare interview with royal expert Katie Nicholl for Vanity Fair. She opened up about her duties and gave a behind-the-scenes look at what happens inside the royal family.

“I don’t think retirement is quite the same [for me],” she says. “Most people would say we’re very lucky not to be in that situation because you wouldn’t want to just stop. It is, to a large extent, the choice of the organizations you’re involved with and whether they feel you’re still relevant. But I think both my father and my mother have, quite rightly, made decisions about, you know, ‘I can’t spend enough time doing this and we need to find somebody else to do it’ because it makes sense. I have to admit they continued being there for a lot longer than I had in mind, but we’ll see.”

She also spoke out about the younger generations of royals and described herself as “the boring old fuddy-duddy at the back saying, ‘Don’t forget the basics.’”

She warned younger royals, “I don’t think this younger generation probably understands what I was doing in the past and it’s often true, isn’t it? You don’t necessarily look at the previous generation and say, ‘Oh, you did that?’ Or, ‘You went there?’ Nowadays, they’re much more looking for, ‘Oh let’s do it a new way.’ And I’m already at the stage, ‘Please do not reinvent that particular wheel. We’ve been there, done that. Some of these things don’t work. You may need to go back to basics.’”

The interview comes shortly after Prince Harry and Meghan stepped down from their royal roles and moved to Los Angeles. In the process, they gave up their HRH titles and become financially independent from the royal family.

Princess Anne broke some traditions of her own when it came to raising a family and decided not to give her children HRH titles at birth. “I think it was probably easier for them, and I think most people would argue that there are downsides to having titles,” she says of her decision. “So I think that was probably the right thing to do.” 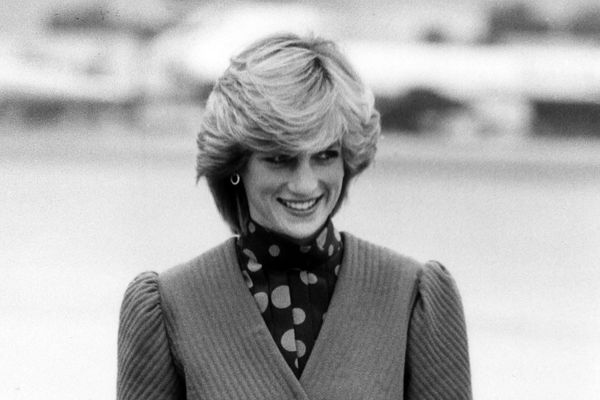 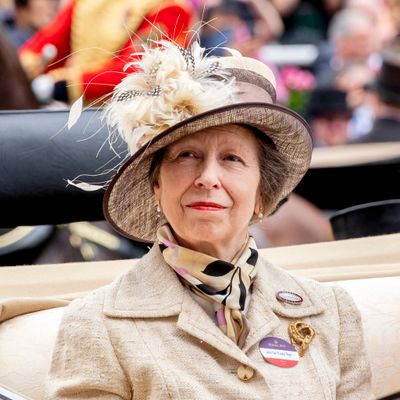