A new royal baby is on the way!

The statement continued, “The Queen has been informed and both families are delighted with the news.”

The new baby will be Queen Elizabeth’s 12th great-grandchild following the birth of Prince Harry and Meghan Markle’s baby in the next few weeks. The news of Beatrice’s pregnancy was shared on the third anniversary of Harry and Meghan’s wedding.

Princess Beatrice and Edoardo tied the knot in an intimate wedding ceremony last July. The bride and groom hosted a small group of 20 guests, including the Queen and the late Prince Philip. The wedding was originally scheduled for May 29th but was rescheduled to July due to ongoing global health concerns.

Congratulations to the happy couple on their exciting news! 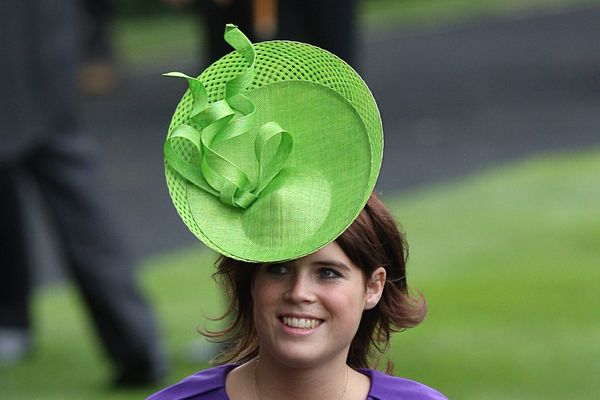 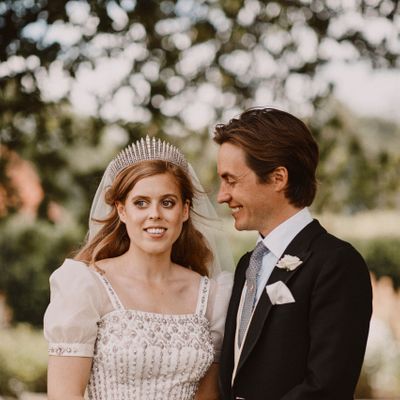