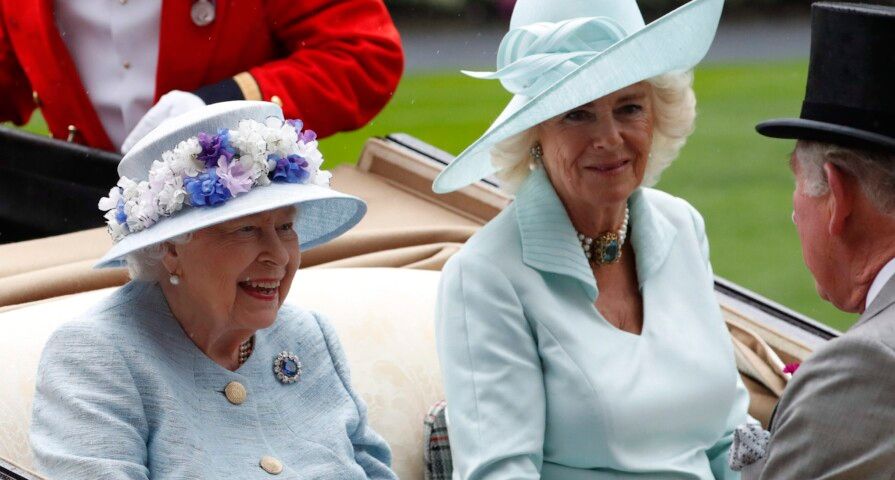 Queen Elizabeth recently gave her stamp of approval for Camilla to take over as “Queen Consort” when Prince Charles becomes King.

The Queen released a message on the eve of her 70th anniversary of becoming monarch and shared that “when, in the fullness of time, my son Charles becomes King, I know you will give him and his wife Camilla the same support that you have given me; and it is my sincere wish that, when that time comes, Camilla will be known as Queen Consort as she continues her own loyal service.”

Royal historian Robert Lacey analyzed the message and revealed his take to PEOPLE. “In the message, she was acknowledging her own mortality and looking to the future. As she thought about her father George VI, she would have also thought about her mother and the importance she played as a partner to him.”

“And then, of course, with the passing of Prince Philip, she is considering the sacrifices and difficulties of being a consort.”

In recent years, the Queen has made a few moves that made it clear she intended for Camilla to be known as Queen Consort. In 2016, she made Camilla a member of her Privy Council. In late 2021, she also made Camila a member of the Order of the Garter, which is the most senior order of knighthood in the British honors system.

“This was the big remaining question mark and it has now been resolved, and any consent from the Prime Minister of the day for the title is a formality,” Lacey shared.

He adds, “Some people might have thought she would look backwards over her reign with this message, but she was in fact looking forwards in a positive way.” 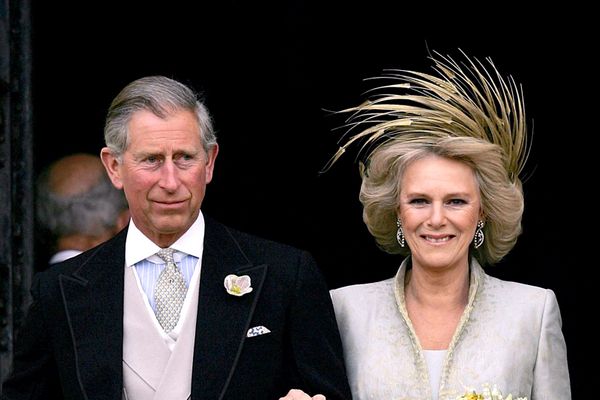 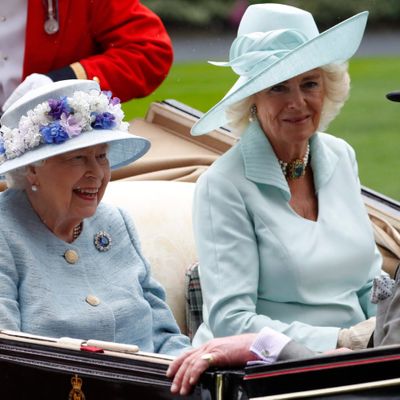