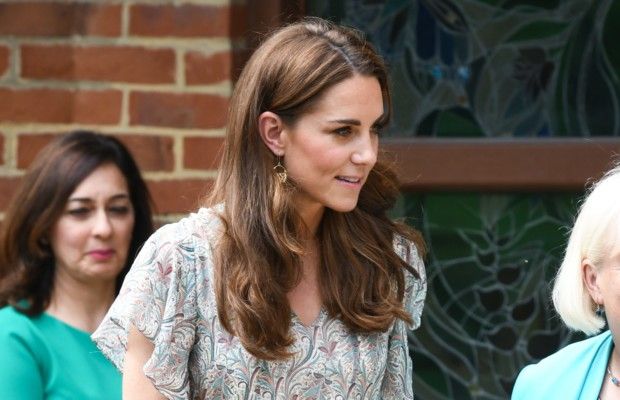 Queen Elizabeth is passing on a special role to her granddaughter-in-law Kate Middleton after holding on to the title for 67 years!

It has been announced that Kate is the new patron of the Royal Photographic Society. 93-year old Queen Elizabeth became the organization’s royal patron in 1952. Luckily, the interest in photography is something that the Monarch shares with her granddaughter-in-law Kate which makes Kate the perfect candidate to take over the organization.

Kate has always had an interest in art and photography and she even studied art history in university. She calls herself an “enthusiastic amateur photographer” and is typically the person behind the lens of the adorable photos released of Prince George, Princess Charlotte and Prince Louis.

“As a student at the University of St. Andrews, I chose it as the subject of my undergraduate thesis and photographs of children in particular, which feature prominently in the exhibition, are of real interest to me,” she wrote in a foreword for a 2018 exhibition at the National Portrait Gallery.

Check out the gorgeous dress Kate wore for the exciting occasion: 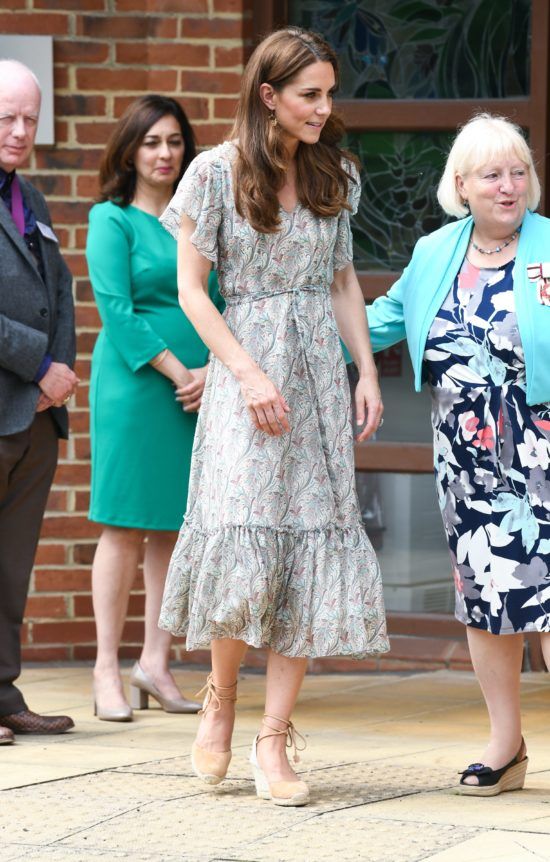 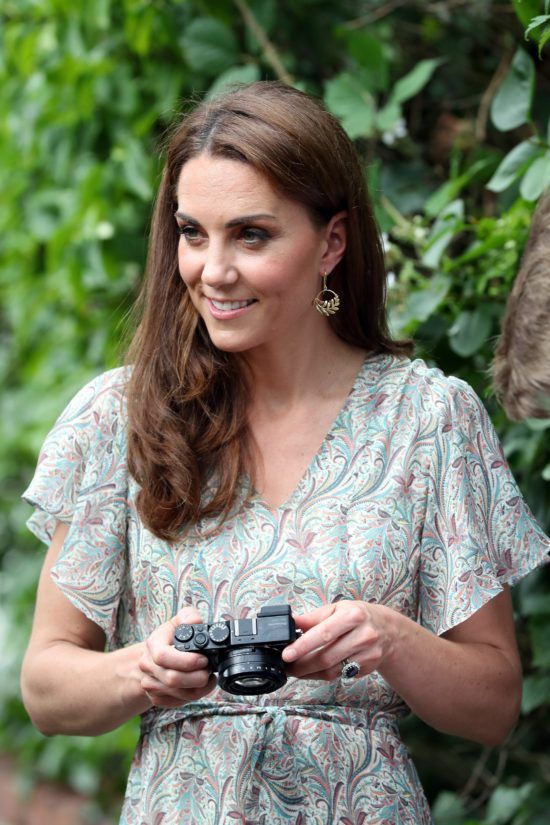 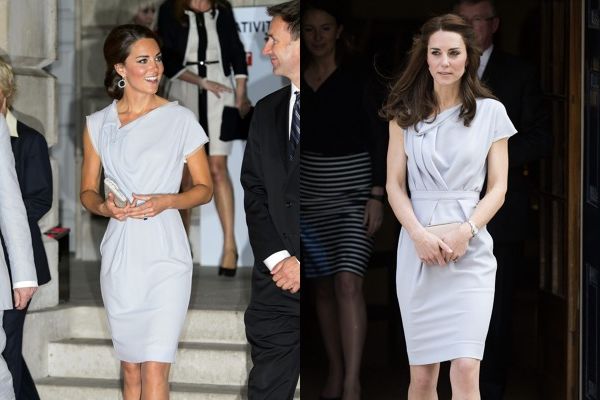 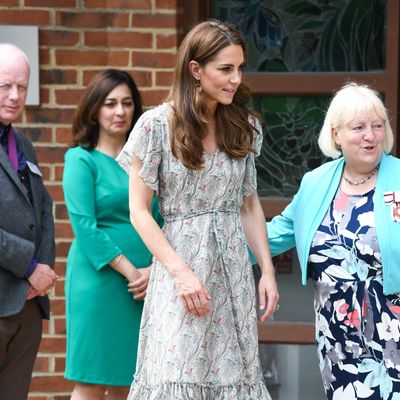