The video, which was released by Buckingham Palace, was created to honor unpaid caregivers who selflessly give to their families and communities across the U.K.

The video shows Queen Elizabeth alongside her daughter, Princess Anne, speaking with the caregivers who share stories about their personal experiences.

“Interesting listening to all your tales and stories. I’m very impressed by what you have achieved already,” the Queen says. “I am very glad to have been able to join you today.”

The call was intended to highlight Carers Week, which is an especially important week this year due to the ongoing health and safety concerns. With many more vulnerable individuals isolating at home, carers have been given new responsibilities.

During the chat, the Queen and Princess Anne heard from different primary carers for family members as well as the chief executive of the Carers Trust, Gareth Howells.

Howells opened up about his experience talking to the Queen with PEOPLE. “Her Majesty was very keen to understand the stories of each of the carers. She shared a lot and asked questions about the support they are currently getting as unpaid carers.”

He continued, “It was a real privilege. The Princess Royal has long been a supporter of the Carers Trust and is always passionate and knowledgeable about unpaid carers. But to be able to have the greater profile of Her Majesty joining the call as well, to raise the awareness of unpaid carers during Carers Week, was really crucial.”

“The carers were nervous enough to have the Princess Royal but to be told a few days before that Her Majesty would be joining us was really nerve-wracking but they loved the unique opportunity to raise the profile of carers across the U.K. as well.”

Check out some key moments of the call below: 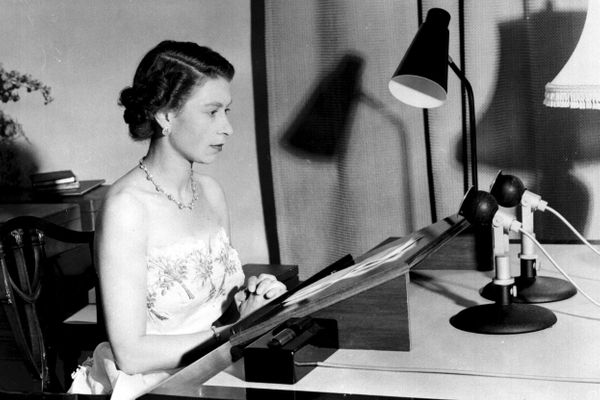 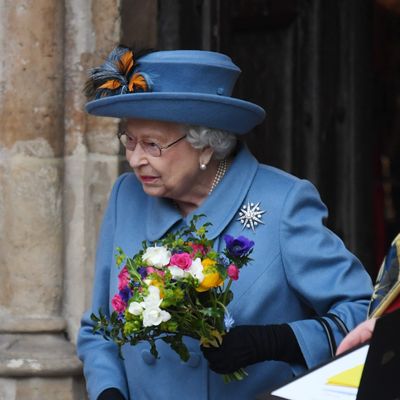