Season 16 of The Bachelorette took a dramatic turn that no one in Bachelor nation expected! The season began with Clare Crawley as the leading lady, but after just four episodes, Clare made the decision to leave the show and get engaged to one of her frontrunner contestants, Dale Moss. With an entire season left to go, Tayshia Adams stepped in to replace Clare and go on a journey to find love herself.

Just when Bachelor nation thought the drama of season 16 couldn’t get any juicier, Reality Steve dished that this is just the beginning. While Reality Steve did share that it’s been more difficult to get spoilers without having dates outside the resort, he does have a confirmed final four, final two, and a winner for Tayshia’s season. If you just can’t wait to find out what happens with Tayshia’s journey to find love, follow along as we reveal who Tayshia’s final four, final two and winner are!

This season Reality Steve has revealed that Tayshia’s final four will be Brendan Morais, Ivan Hall, Ben Smith and Zac Clark. He shared that Brendan Morais is initially Tayshia’s frontrunner, however, he decides to leave the show unexpectedly, which leaves Tayshia quite distraught. Reality Steve guessed that this is likely because he just finalized a divorce not too long ago and simply realized he wasn’t ready for another engagement so soon. Reality Steve shared that he’s unsure exactly of when Morais leaves but predicted it’s just before Tayshia narrows down the group to a final three.

This leaves Ivan Hall, Ben Smith, and Zac Clark as her final three. Reality Steve revealed that he has photo evidence of Hall dressed up close to the end of the season so he knows for sure that Hall makes it close to the end. He predicted, however, that the final two are likely Ben Smith and Zac Clark. He shared that while Ben and Tayshia do have quite a strong connection, she doesn’t feel that he opened up enough for her to feel comfortable to give him her final rose.

This leaves the final rose and winner of Tayshia’s season as Zac Clark! Reality Steve shared that he’s confident this is Tayshia’s final pick but also believes there was no official engagement at the end of the season. 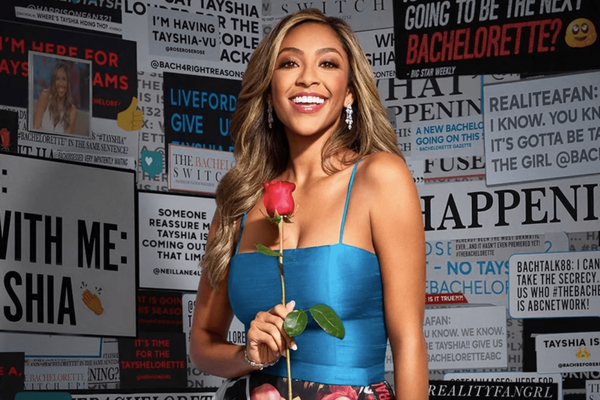 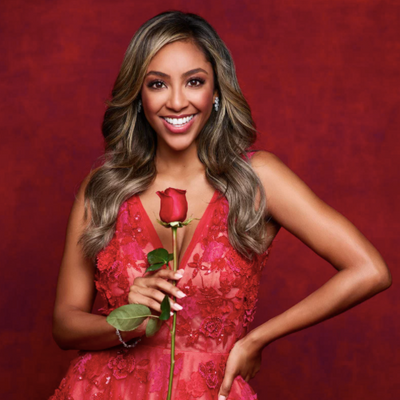