It looks like things aren’t exactly promising when it comes to reality star Joe Giudice’s deportment case as it seems he won’t be going home after prison.

Giudice, who is married to Real Housewives of New Jersey star Teresa Giudice, has reportedly been ordered to report to an immigration detention center after he is released from prison.

Joe is serving a 41-month prison sentence for mail, wire and bankruptcy fraud that began in March 2016. His wife Teresa, 46, served a little over 11 months in prison herself for the same crimes and was released on Dec. 23, 2015.

With Joe expecting to be released on Thursday, March 14, a source confirmed to PEOPLE that he will be directly transported to the immigration center.

The news comes after it was previously reported that a judge ruled to deport Joe to his native Italy after his prison sentence. While Joe quickly filed an appeal, a final decision has not yet been made.

“Based upon the law, I find you deportable and ineligible for any kind of relief,” Judge John Ellington reportedly announced during the hearing back in October.

Meanwhile just recently, Teresa Giudice confirmed that if her husband is deported, they would go their “separate ways.”

“I’m not doing a long distance relationship. I’m not doing it,” she told host Andy Cohen. “I want somebody with me every day.”

“I know exactly what happens — I’m sure he’ll be with other women. It happens,” she adds. “You do the long-distance thing, it’s not going to work. I’d be like, ‘Bye bye.’”“Unless my kids say, ‘Mommy, we want to move to Italy,’ [we] are not going,” she said. “Gia’s going to college next year; I haven’t spoken to Milania or Audriana about it, we haven’t gotten there yet; and Gabriella already voiced her opinion to me. She was like, ‘That would be so hard for me, Mommy.’ She doesn’t speak the language. She’s like, ‘That would kill me even more.’” 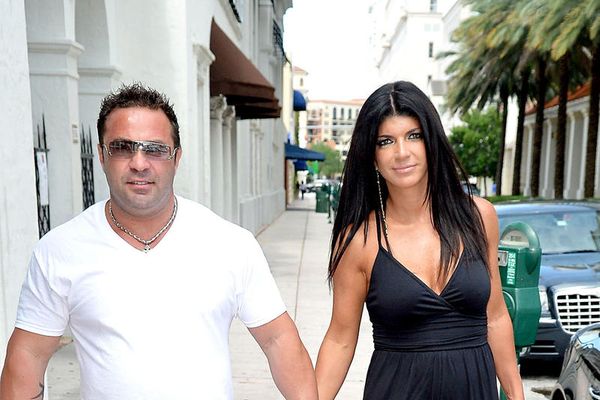