The CW hit drama Riverdale‘s upcoming season is having a major time jump which could change everything.

For Veronica Lodge (Camila Mendes), this means marriage and the CW drama has teased that it’s not to Archie (KJ Apa). Chris Mason, known for his roles on Broadchurch and Pretty Little Liars: The Perfectionists has been cast as Chad Gekko, who will be adult Veronica’s Wall Street husband.

According to Deadline, it appears that Chad may not be the right choice for Veronica though. The outlet described Chad as an Alpha Dog with controlling and jealous tendencies who is threatened by Veronica’s life in Riverdale and her friendship with Archie.

Season four of Riverdale was forced to end three episodes early when production was shut down due to global health concerns. Chad will make his debut after the time jump in episode four of season five.

The CW released a statement describing season five of Riverdale and it seems there’s certainly quite a bit of drama to come. “Season five of Riverdale will begin with our characters’ final days as students at Riverdale High. From an epic Senior Prom to a bittersweet Graduation, there are a lot of emotional moments and goodbyes yet to come—with some couples breaking up, as everyone goes their separate ways to college—or elsewhere.”

The statement continued, “Then, we will redock with our gang as young adults, all returning to Riverdale to escape their troubled pasts. And life—and romance—will only be more complicated now that they’re in their twenties…”

Riverdale returns for season five Wednesday, January 20 on The CW. 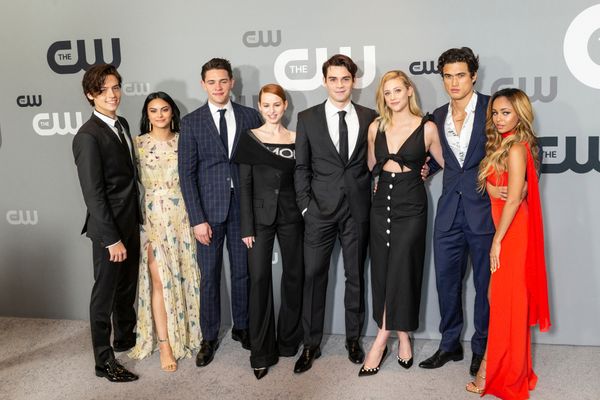