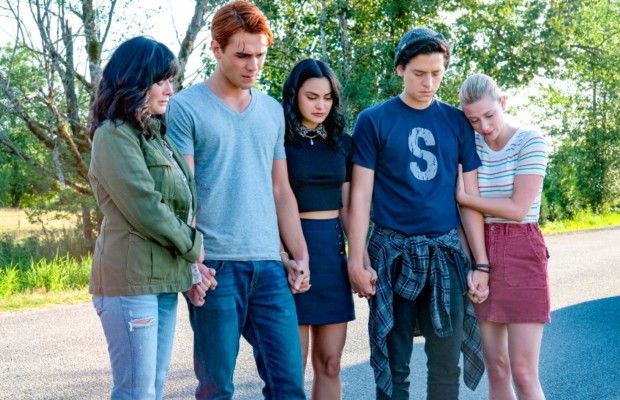 After a poignant and emotional premiere episode that paid tribute to the late Luke Perry, Riverdale fans should get ready for a time jump on the show according to showrunner Roberto Aguirre-Sacasa.

He revealed to Entertainment Weekly that out of respect for the Luke Perry episode “In Memoriam” that was set on July 4, the show will then jump the summer between episodes one and two of season four. “There’s a little bit of a time gap between episode 1 and episode 2,” Aguirre-Sacasa explained. “Episode 1 is on July 4 and then we pick up in September.”

He added that the second episode called “Fast Times at Riverdale High” doesn’t ignore the impact that losing Fred has had on everyone, but gives them time to have processed. “I will say that the shadow Fred’s death casts is on episode 2 and honestly we’re about 10 episodes into the season and we’re still feeling that,” he revealed. “The truth is, something that like, Archie [KJ Apa] will be wrestling with that for the rest of his life, other characters less so. One of the things that’s been interesting is when a tragedy like that happens, everyone grieves and then people move on at different points. But for the person who’s at the core of it, they live with it every day. We don’t pretend it didn’t happen, it’s still very much permeating Archie’s story.”

“In the writers room, we did want to start episode 2 on a little bit of a lighter note and get back into the high school world,” Aguirre-Sacasa continued. “I think that’s a nice balm, a nice counter to it.”

He also revealed that season four will have more of a balance between the “typical craziness” fans have come to expect from the show, as well as more emotionally raw moments and stories caused from the loss of Luke Perry/Fred Andrews. “We just did an episode, it’s a Thanksgiving episode, that reminds us that this is Archie’s first Thanksgiving without his father. There’s typical craziness that happens but there’s a real true emotional core there as well.”

Riverdale airs Wednesdays on The CW. 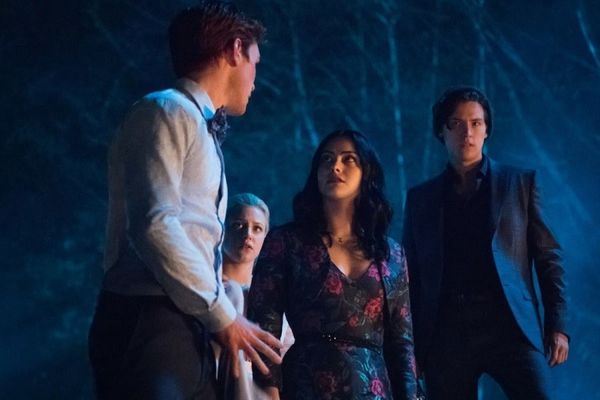