It might be hard to imagine after Patrick Dempsey’s iconic run as Dr. Derek “McDreamy” Shepherd on Grey’s Anatomy, but Lowe revealed on an episode of “WTF With Marc Maron” that he turned down the part.

After Maron asked if Lowe turns down roles often, the actor responded,  “Dude, I turned down Grey’s Anatomy … to play McDreamy.” He added, “That probably cost me $70 million dollars!”

He revealed that despite the show’s massive success, he doesn’t think he would have liked to be McDreamy after all.  “But at the end of the day, I watched it when it came out, and when they started calling the handsome doctor ‘McDreamy,’ I said, ‘Yeah, that’s not for me.’”

Previously, Lowe opened up about turning down the role, revealing that at the same time he was offered the part from ABC producers, he was already in talks with CBS for a new show called Dr. Vegas.  “I agreed to meet with the people making Grey’s Anatomy. I had read it and loved it — the writing was crisp, real and very entertaining — and it’s always been a good idea to hear out talented people,” he recalled. “‘We would be thrilled if you would play Dr. Derek Shepherd,’ they said right off the bat. I was torn. Grey’s was a much better script; in fact, there was no comparison.”

He then made the decision of a lifetime when he chose Dr. Vegas because CBS had the better track record. “Year after year after year, all of ABC’s new dramas flopped. CBS was on a hot streak that continues to this day. Although Grey’s was a much better script, I chose Dr. Vegas. The odds were just too stacked,” Lowe explained. In the end, Dr. Vegas ran for only one month before it was cancelled in the fall of 2004. 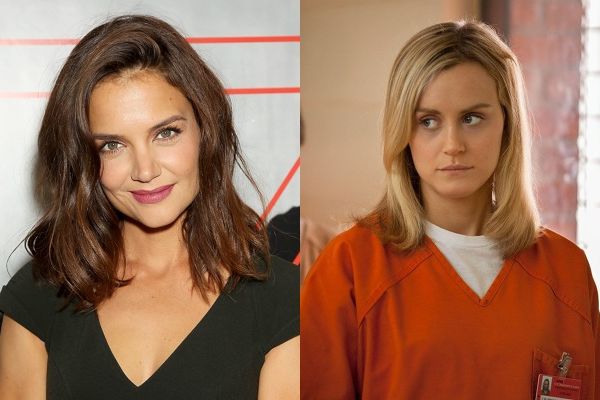