s_bukley / Shutterstock.comImagine making millions of dollars — as a bonus!

That’s exactly what happened to Kristen Stewart and Robert Pattinson when they starred in the Twilight movies.

The financial details have now been revealed  because of a lawsuit from film finance/distibution company Goldcrest Film Distribution against the film’s studio, Summit Entertainment.

Court documents filed in Los Angeles Superior Court indicate the suit claims that Stewart and Pattinson each received extra money for the films — check out the video to see how much! Goldcrest are seeking to recover several million dollars in payments, alleging that the studio misreported revenues and costs associated with the hit vampire films.

According to the lawsuit, after the first movie was a huge hit, Pattinson and Stewart re-negotiated their bonuses — not just for Eclipse and New Moon, but for the first movie they’d already been paid for. Goldcrest claims that Summit paid some of the money owed to Goldcrest to the stars instead.

No wonder Kristen was named by Forbes as the highest paid actress in Hollywood in 2012.

Kristen doesn’t care about being on that kind of list, though. “Those Forbes lists are f***ing bull****,” she said at the time. “Really, they’re ridiculous. The list itself is somewhat true but not in detail-not that that matters…. I’m never going to be the type of person who sits on a big mountain of money.”

She could if she wanted to, though!

Also Check Out: The 9 Most Shocking Celebrity Scandals Of The Past Decade! 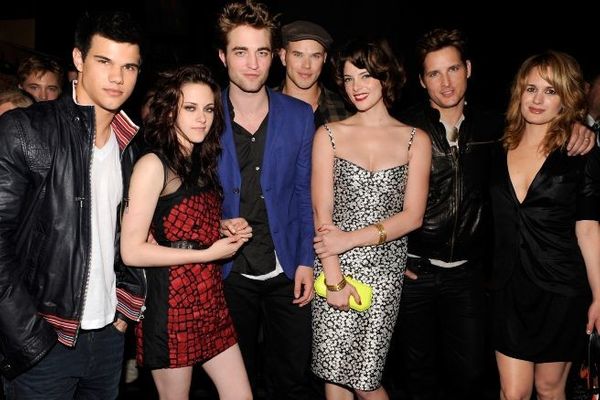