The newest caped crusader has finally donned the batsuit!

After much surprise over Matt Reeves’ casting of Robert Pattinson as Batman/Bruce Wayne in the upcoming film, the director has given fans their first look at Pattinson in the iconic costume. On Thursday, February 13, Reeves took to social media to share a few very dramatic seconds introducing Pattinson standing in the suit.

Despite being brief, from the glimpse of the actor a new emblem can be seen on the suit. “#TheBatman #CameraTest,” Reeves wrote in the tweet on Thursday.

Back in June of 2019 it was revealed that the Twilight actor had won the role previously held by the likes of Adam West, Michael Keaton, Val Kilmer, George Clooney, Christian Bale, and most recently Ben Affleck. “I was so far away from ever thinking it was a realistic prospect. I literally do not understand how I’ve got it, at all,” Pattinson recently told Esquire about getting the coveted role.

The film, aptly titled The Batman, began filming in January and is part one of a planned trilogy from Reeves. Reeves told The Hollywood Reporter in January 2019 his idea for the films is “very much a point of view-driven, noir Batman tale.”

“It’s told very squarely on his shoulders, and I hope it’s going to be a story that will be thrilling but also emotional,” he continued. “It’s more Batman in his detective mode that we’ve seen in the films.”

Reeves explained, “The comics have a history of that. [Bruce Wayne] is supposed to be the world’s greatest detective, and that’s not necessarily been a part of what the movies have been.”

“I’d love this to be one where when we go on that journey of tracking down the criminals and trying to solve a crime, it’s going to allow his character to have an arc that he can go through a transformation.”

In addition to Pattinson, Zoe Kravitz has been cast in the role of Catwoman, Colin Farrell has been cast as Penguin, Paul Dano as the Riddler, Jeffrey Wright as Commissioner Gordon and Andy Serkis as Alfred Pennyworth.

The Batman is slated to open in theaters in June 2021. 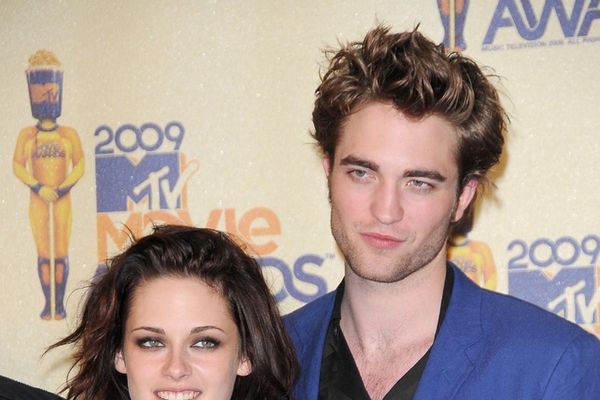