Beloved actor Robin Williams passed away yesterday at the age of 63. He gave countless hilarious and heartfelt performances over the years, as well as interviews that let us get to know him a bit more.

In his final interview with ET, Robin opened up about death, mediums and the possibility of connecting with someone who has crossed over to the other side.

“I’ve heard tapes of different psychics, and it’s always a different voice,” he said, laughing into a funny female one. Check out the video to hear Robin’s take on mediums.

Robin said he didn’t know if there would be anyone he’d like to talk to from the other side, but he would be curious about what it would be like. “It’s very hot. It’s like Miami really,” he said in another impersonation.

In just a few minutes, he turned a question into an entire comic routine — something he’s been known to do throughout his career.

Known for his high-energy stand-up comedy, goofy cross-dressing in Mrs. Doubtfire and more serious turns in films like Good Will Hunting, Robin and the joy he brought to the world will certainly be missed.

Check out his last interview below: 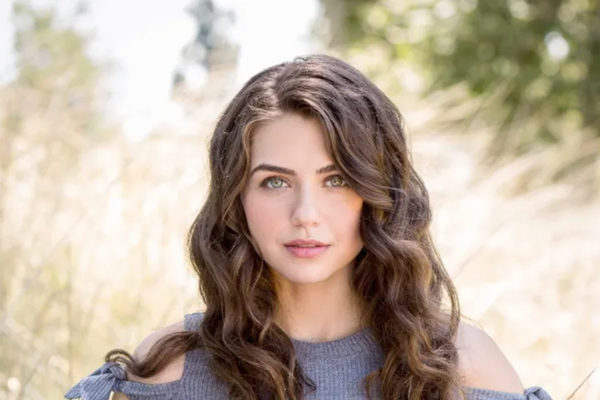 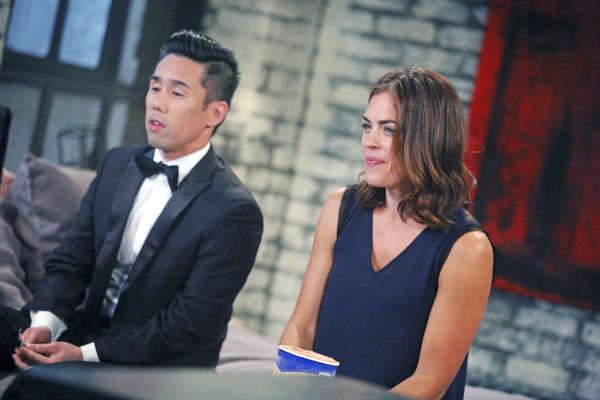 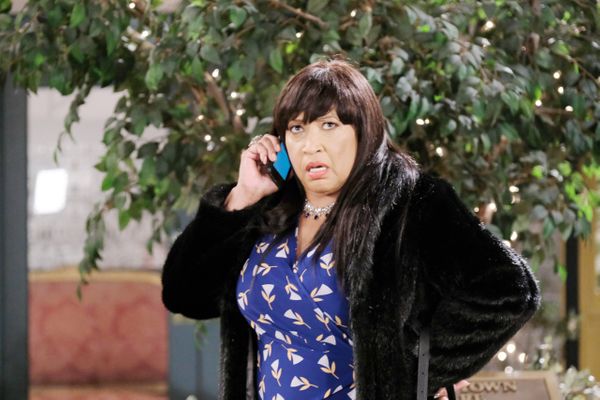 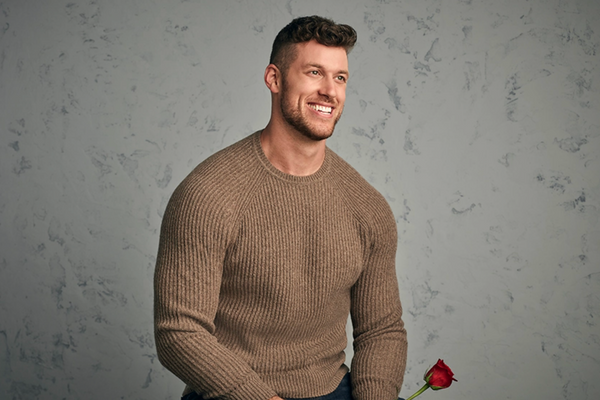 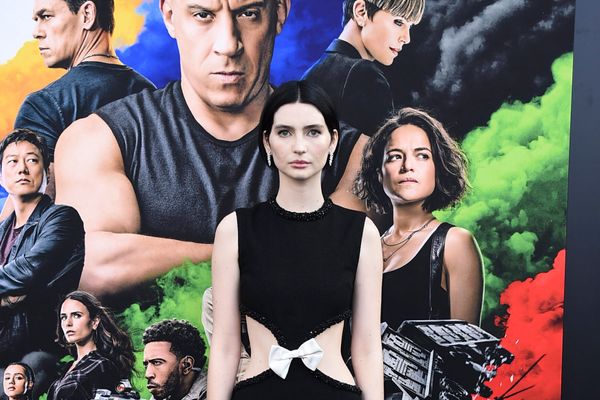 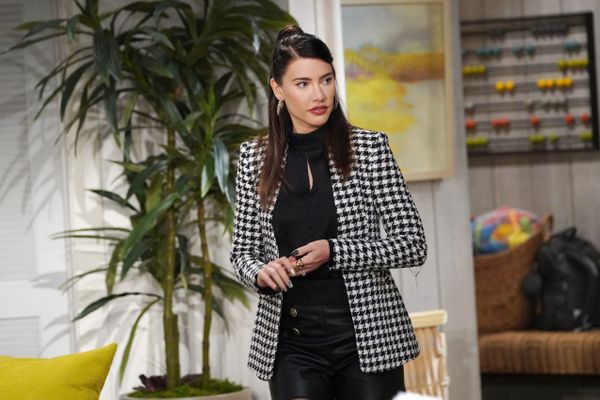 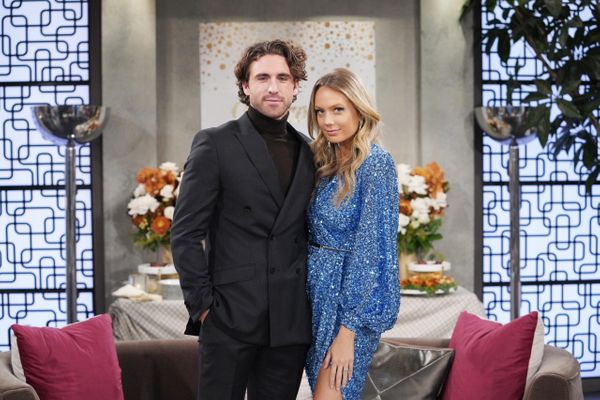 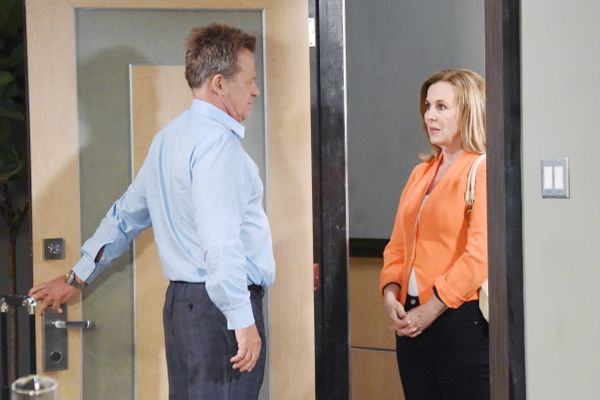 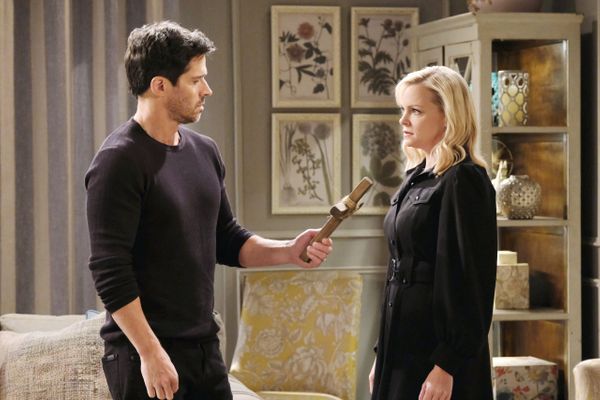