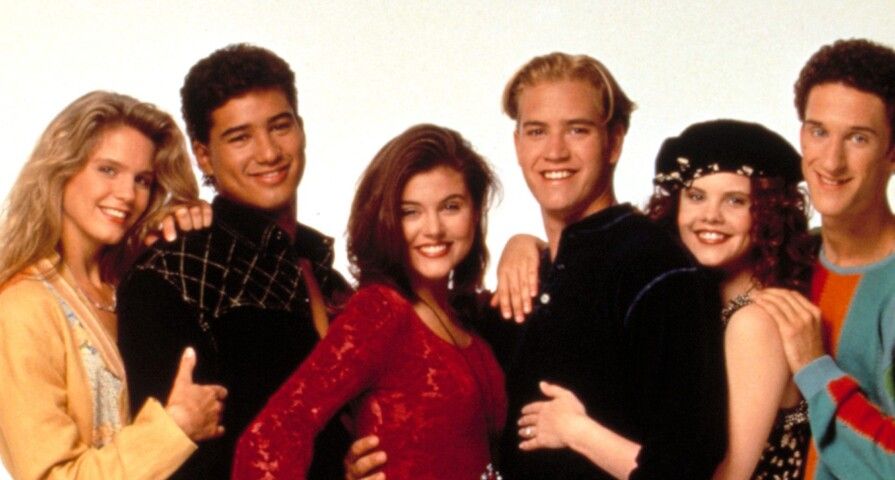 Saved By The Bell is returning to a TV near you this coming November!

On Tuesday, NBCUniversal announced that its upcoming Saved by the Bell reboot will premiere on Nov. 25 on Peacock.

The streaming service shared the news with a promo video that showed a peacock roaming the halls of Bayside High. A school bell rings causing the peacock to crow loudly. Next, the Saved By the Bell theme song plays along with the show’s logo and a premiere date.

In the reboot, Mark-Paul Gosselaar’s character Zack Morris is the governor of California. Morris finds himself in a sticky situation when he decides to close down many low-income high schools in the state and send the students to higher-performing schools instead, including Bayside.

Saved by the Bell stars Mario Lopez will return to the show as A.C. Slater, Elizabeth Berkley will return as Jessie Spano and Tiffani Thiessen will return as Kelly Kapowski. The show is also adding a new addition to the cast, Belmont Cameli, who will play Jamie Spano, Jessie’s son.

Dustin Diamond’s Screech and Lark Voorhes’ Lisa Turtle will not be returning to the show and both have previously spoken out about not being included in the reboot.

The Saved By The Bell reboot premieres on NBCUniversal on November 25th. 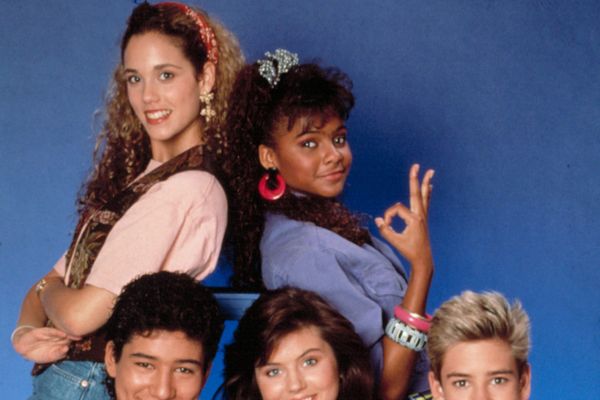